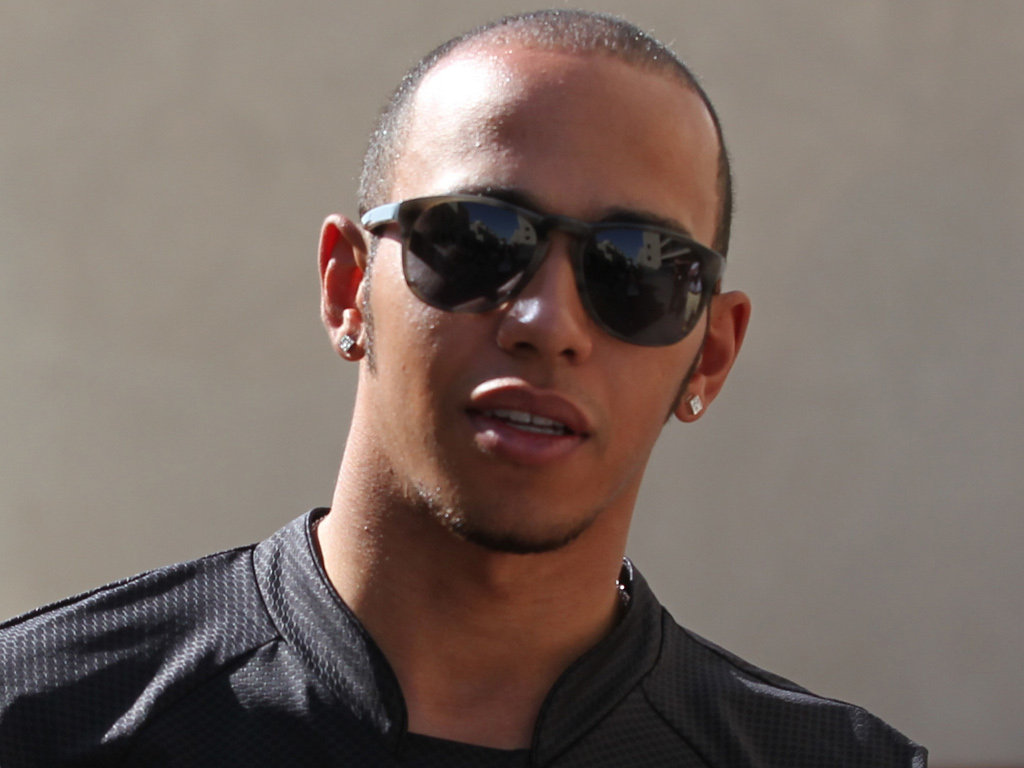 Lewis Hamilton admits his problems this season have been mental, exasperated by a lack of personal support at race weekends…

Lewis Hamilton admits his problems this season have been mental, exasperated by a lack of personal support at race weekends.

This year has been Hamilton’s most controversial and least successful season in Formula One with the McLaren driver spending more time in the stewards’ office than he has on the podium.

His woes recently prompted team boss Martin Whitmarsh to say that his team-mate Jenson Button’s outstanding form may have something to do with Hamilton’s lack thereof.

And although Hamilton doesn’t necessarily agree with Whitmarsh, he concedes there is something Button has that he is sorely missing.

“There’s not a lot of people who really understand the issues I’ve had this year and the problems I’ve been going through,” he said.

“And which I’ve been going through for the last two years. I just can comment on them because it’s not really the place or time to do so.

“He’s in a really, really… He’s got a great bubble around him, which he is really happy with.

“With that he’s able to go out and perform without any worries on his mind. Which I did have at one point, and lost that bubble, and I don’t have that around me at the moment.

“I’m working on having that for the future. The conscious and subconscious part of your mind is very important in this business.”

Hamilton lost his ‘bubble’ in 2010 when he dropped his father Anthony as his manager while his ‘issues’ were not helped by his recent break-up with Nicole Scherzinger.

The Brit, though, has ruled out seeking help for his issues, saying: “I would never work with a sports psychologist, I never have and I never will.

“But it is a priority for me to create that atmosphere around myself. Because it’s a happy bubble, you’re happy with your friends and your family and the people you love most. It’s just a big, positive bubble which I need to get around me.

“I feel positive every time I arrive – a lot of the time I feel positive. But subconsciously you’re perhaps less positive and less happy. So that’s something that I’m definitely going to try to correct before next season starts.”