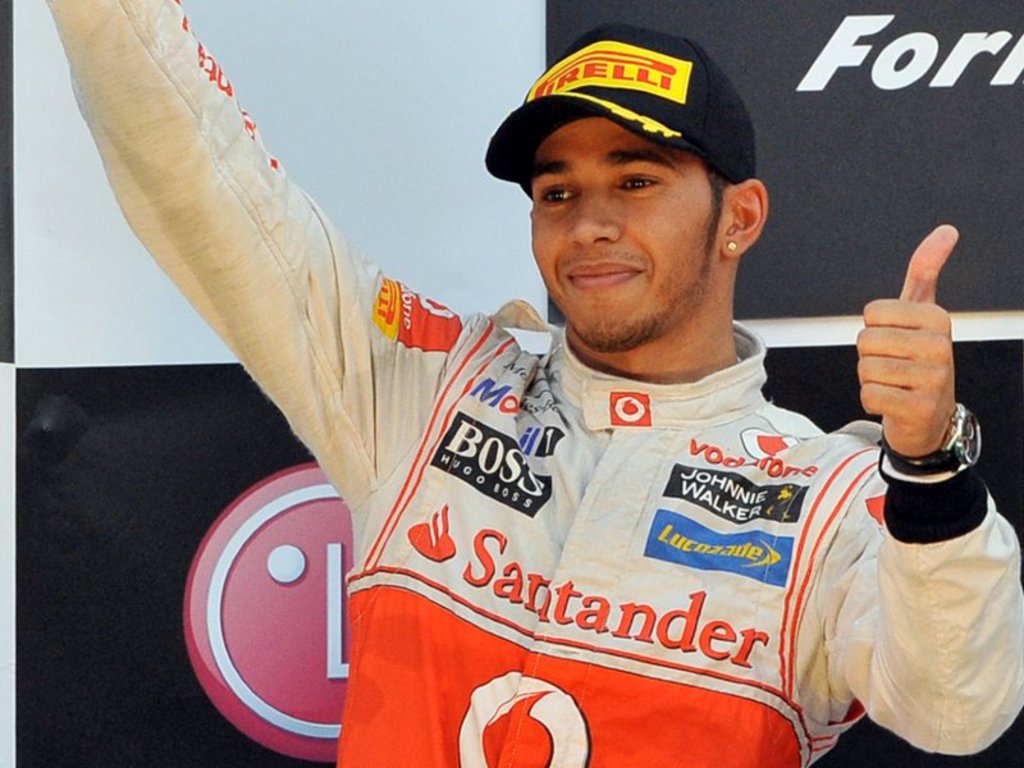 Lewis Hamilton admits he is looking forward to returning home after spending nearly a month on the road.

The McLaren driver’s long journey started at the backend of September for the Singapore GP and finished this past weekend in Korea with the Japanese GP sandwiched in between. What made his time away from home even more draining were his struggles in the first two races and accusations from fellow drivers that he was reckless.

It’s no surprise then that he is relieved to back in familiar territory.

Asked if he was happy as a person, Hamilton said: “I am.”

He added: “I’m going to spend some time with my family in a couple of days, so I’m looking forward to that.

“I’ve had massive support from them over the weekend, with emails from my brother, my mum, and in particular my dad.

“So yeah, all’s pretty sweet. I’m looking forward to getting back to the house.

“I’ve not been home in ages, so I can play some games, just be home, be home with my cars, I miss them.”

The 26-year-old also welcomed the support he received from his fans the past few weeks: “They have been fantastic, all around the world, even at the circuits.

“Regardless of how tough it’s been, they’ve stood by me. Everywhere I go, messages I get on Twitter, on my Facebook account and when I meet people, it’s very special.”

Reports are doing the rounds that Hamilton and his long-term girlfriend Nicole Scherzinger have broken up, but sources close to them have denied it.

Team principal Martin Whitmarsh refused to comment on Hamilton’s private life, but described his performance in Korea, where he finished second behind Sebastian Vettel, as a “stonking drive”.

“He says he is happy, and any other enquiry regarding his state of happiness should be directed to Lewis and not me,” Whitmarsh said.

“He’s had a lot of speculation about him and his private life, which he doesn’t want, and doesn’t welcome I’m sure.

“So there is some pressure and expectation on him. He had that pressure, and he is sensible and rational, and he’ll look at what he achieved and realise it was fantastic. It was a stonking drive.

“When you’re told to smile all the time you tend not to want to respond to that, but you have to deal with it.

“If I keep telling you ‘Why aren’t you smiling a bit more? You’re lucky, get on with it’ you’ll be wondering whether to do so.

“The fact is he did a stunning job which is first and foremost what I want and what the fans want.”