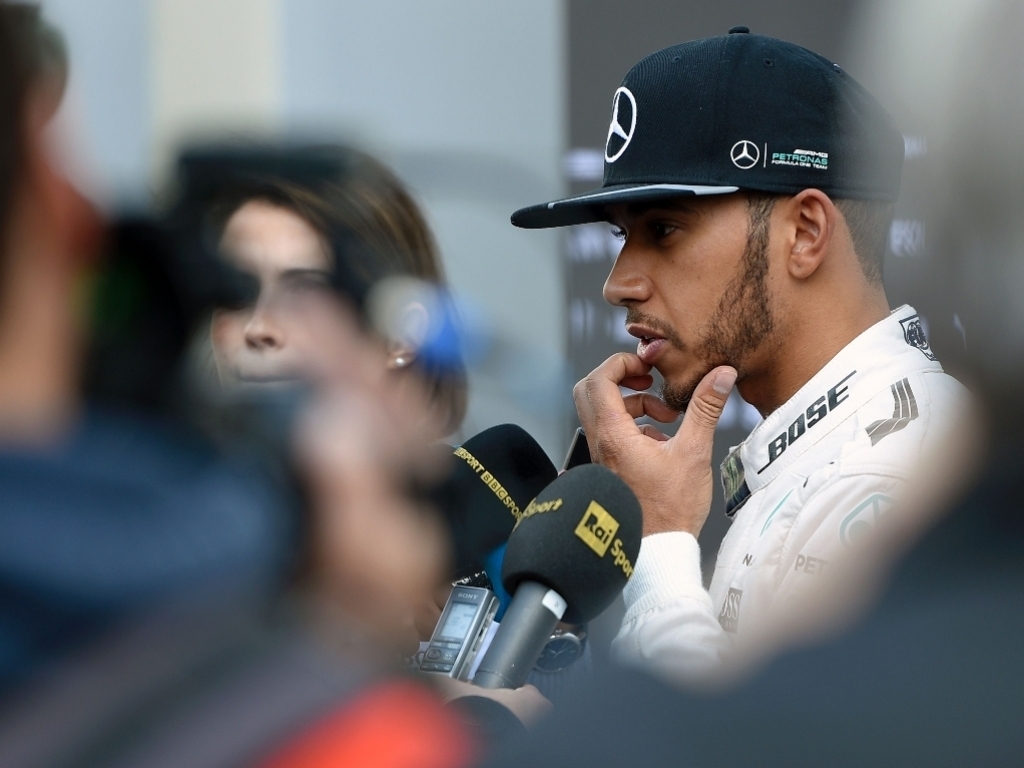 Lewis Hamilton has reiterated his belief that Mercedes will be embroiled in a "real battle" this season after Ferrari showed signs of improvement in testing.

While Mercedes spent the bulk of the eight days of pre-season testing at the Barcelona circuit lapping on the medium tyres, Ferrari trialed Pirelli's new ultra-soft rubber.

That helped add to their tally of P1s with the Scuderia's drivers fastest on five of the eight days.

Such was their pace that Hamilton reckons they could be a genuine threat to Mercedes' title challenge this season.

"Honestly, I think we are going to have a real battle and Ferrari has really picked up its game. That's my opinion," said the World Champion.

"It's still difficult to know, the car is good, but Ferrari was strong towards the end of last year and I think they have made a significant improvement from last year to this year.

"They did some incredible times at the last test in some of their long runs and I believe they didn't bring an upgrade to any of the test days, so I imagine they will bring a good package to the first race.

"I think you are going to see a good fight, which is what I want and we want in the sport. I'm excited about that."