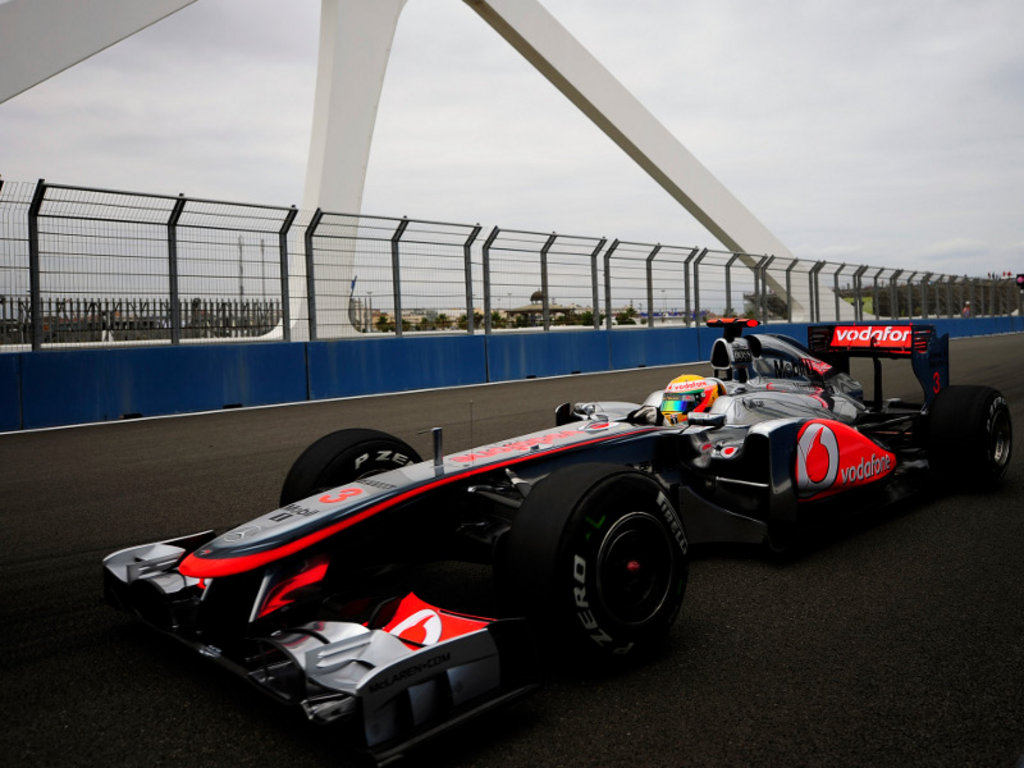 Lewis Hamilton has revealed he will continue to live by one of the most inspiring quotes of hero Ayrton Senna’s career.

It is a remark that features in the documentary movie ‘Senna’ that has taken cinemas by storm recently, and came in a conversation with three-times World Champion Sir Jackie Stewart in 1990.

The Scot criticised Senna, claiming the Brazilian had been involved in more accidents over the preceding four years of his career than all the other F1 Champions put together.

Senna’s reply remains legendary as he said: “Being a racing driver means you are racing with other people, and if you no longer go for a gap that exists, you are no longer a racing driver.”

Hamilton has admitted it was a comment he heard when he was young, one that motivated him then and will continue to do so regardless of the recent incidents he has been involved in.

“It’s stuck with me and it is absolutely true. I don’t know if other drivers have that same feeling, but I definitely do,” said the McLaren driver.

Two crashes in each of the last two races in Monaco and Montreal – one of which was with McLaren team-mate Jenson Button during the latter – have drawn considerable criticism.

“I have stood back and had a look at things, and I like the way I drive, so I’m going to continue to drive the way I do,” added Hamilton.

“If I wasn’t able to drive that way then I just wouldn’t enjoy it. Of course you can always make better judgments and better calls.

“But of the 100-odd manoeuvres I’ve made over the last couple of years you are bound to have some that don’t come off so well.

“But sometimes they do, and when they do they are pretty good.

“Of late I’ve had a bit of a bad run, but hopefully we’ll have a more positive run from here.

“When you have a bad day in the office all you can do is try and analyse things, take a step back, reflect, and then move forward in a pro-active way.”

The likes of Fernando Alonso and Mark Webber, however, have come out in support of Hamilton, insisting he should not change.

Unsure what to make of their approval, Hamilton said: “They’re only saying that because I’m not finishing races.”

He then added: “But if they’re saying that in a positive way then that’s fantastic, and it’s nice to see there is some support.”

One of his detractors, however, remains Ferrari’s Felipe Massa, one of the drivers he tangled with in Monte Carlo.

“Everything he did wrong, he paid for it,” said Massa.

“He needs to understand the direction he takes with his driving style because anything he does which is not inside the rules, then he will pay.”