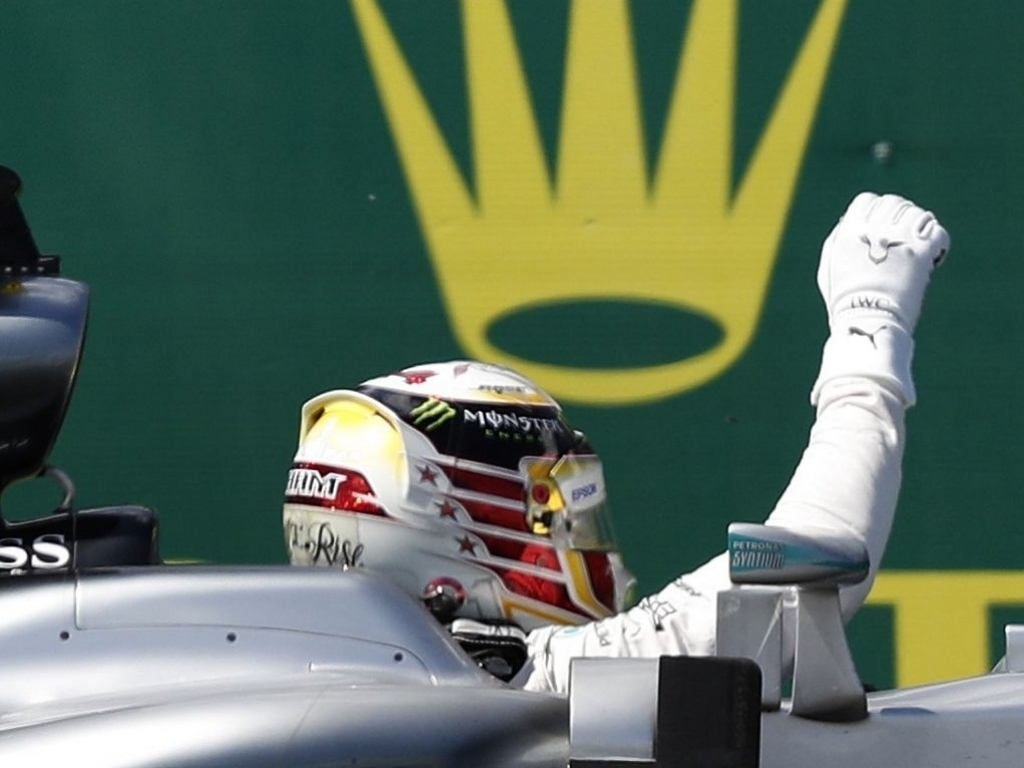 The job for Lewis Hamilton at this week’s Hungarian Grand Prix is a simple one: overtake team-mate Nico Rosberg at the top of the Drivers’ Championship.

The Briton has well and truly put his early-season disappointments behind him and admits he is feeling the fire inside to go on and claim another Formula One World Championship.

The crash involving Rosberg and Hamilton in Spain in May appears to have been the catalyst for his revival, with Hamilton going on to win four of the five races since.

“Ever since the low of Barcelona I’ve been able to cultivate this really strong mental attitude,” he said.

Hamilton has enjoyed plenty of success in Hungary, winning four times, while he also knows he can count on a lot of support from the Hungarian fans.

“I have incredible support there, so I can’t wait to get out on track,” he said.

“The past couple of years I haven’t had the smoothest of weekends in Budapest – but I know I’ve got the pace, so I’m gunning to turn that around this time.”

Despite coming under increasing pressure, Rosberg remains confident as well.

He said: “The battle is on with Lewis and I’m feeling great in myself and great in the car – so bring it on.”