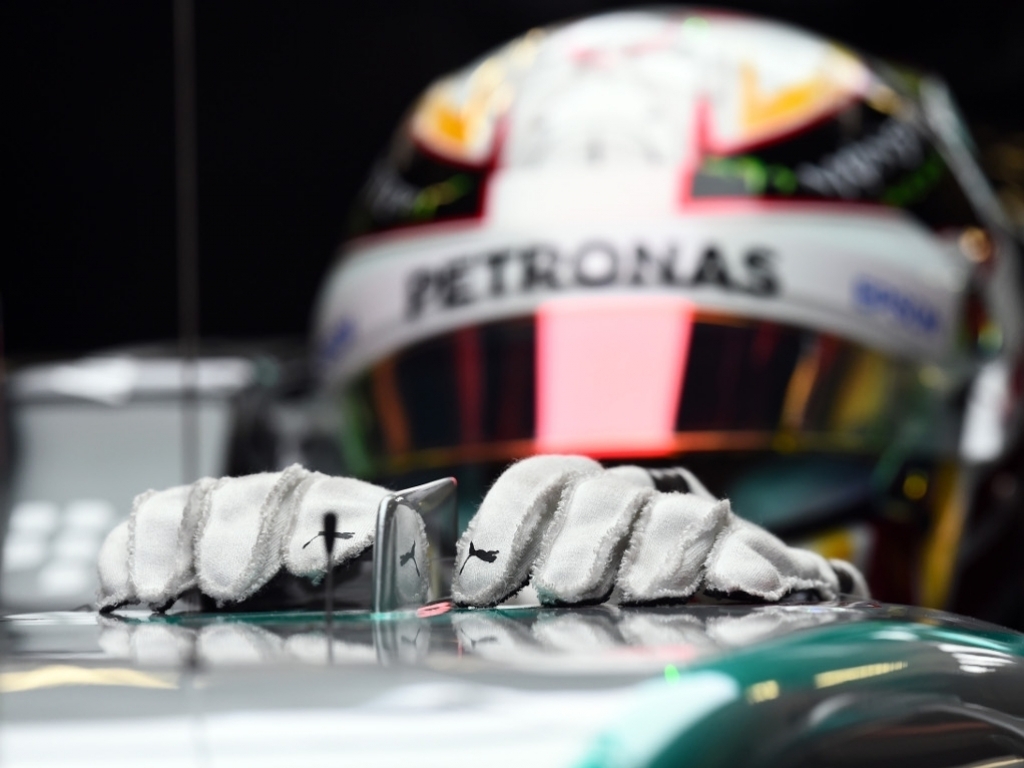 In what has been a year of matching and surpassing Ayrton Senna's records, Lewis Hamilton believes winning the Brazilian GP would be a "salute" to his childhood hero.

Hamilton surpassed Senna's 41 race wins with victory in Russia and then drew level with the legend on three Drivers' Championship when he wrapped up the 2015 title in Texas.

Next up is the Brazilian Grand Prix and, while Senna won his home race twice, Hamilton has so far failed to reach to the top step of the podium.

However, he is hoping that will change come Sunday.

"This was the home race for Ayrton, so it was a dream of mine to race in São Paulo when I was younger and I always feel his presence when I'm there," he said.

"He was such a huge hero in Brazil and it's humbling that I always get such a warm response there. It's amazing to think that it took Ayrton eight attempts to win this race and it's one of the few I haven't yet won myself.

"If I can change that this weekend it would be a salute to him and another highlight to add to this amazing year, so I'll be going all out to make that happen."