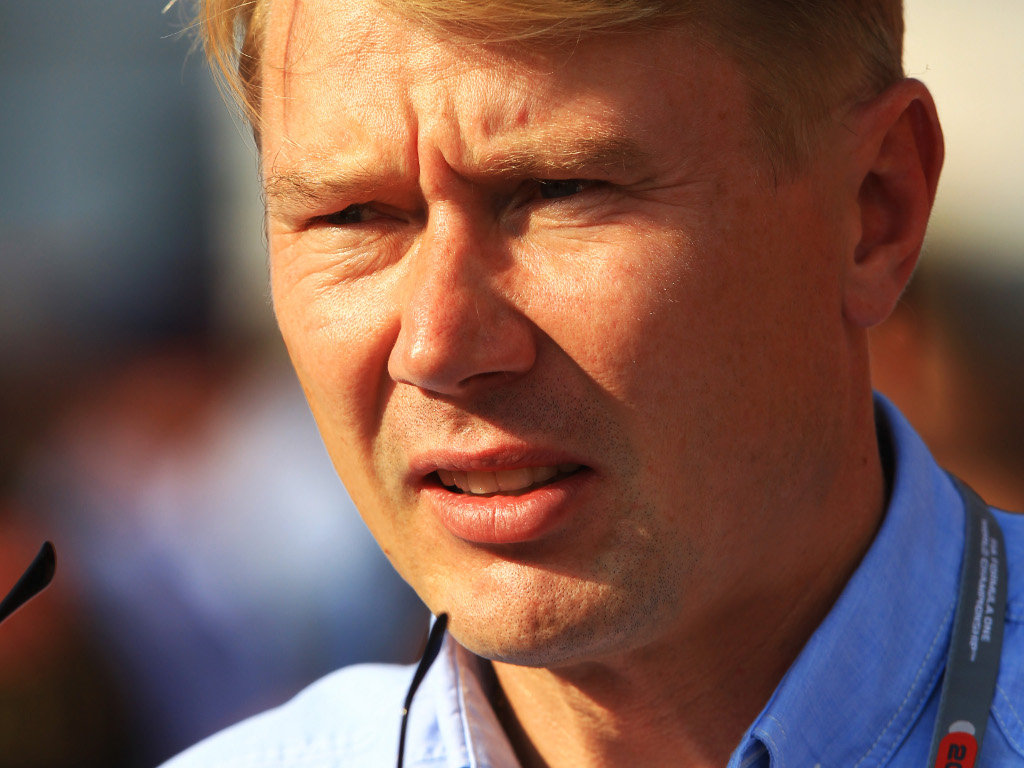 Rosberg went off the track during the final moments of Saturday’s qualifying in the Principality which ultimately secured pole position ahead of Hamilton.

Although Rosberg was cleared of any wrong-doing by the stewards later that evening, Hamilton told reporters after the race – in which he came second behind his team-mate – that the data from qualifying suggested Rosberg deliberately braked late so that he would crash.

Hakkinen, though, believes Hamilton should act in a more dignified way when things aren’t going his way.

“It’s hard to tell if something is going to change significantly [between Lewis and Nico],” Hakkinen, a two-time World Champion, wrote in his column for Hermes.

“I don’t know if Lewis would even consider apologising for his behaviour. It is a very individual thing.

“But in my opinion, one of the characteristics of a good winner is he also knows how to lose.”

Another former World Champion, John Surtees, agrees with the Finn and was far from impressed by Hamilton’s behavior.

“I have no doubt about Lewis Hamilton’s driving ability, but I didn’t like what I saw and heard from Monaco,” Surtees wrote in his Motor Sport magazine column.

“I can understand the frustration Lewis must have felt in not having that opportunity on the last lap of qualifying to get pole position. But I think his reaction to his team-mate and team was wrong.”