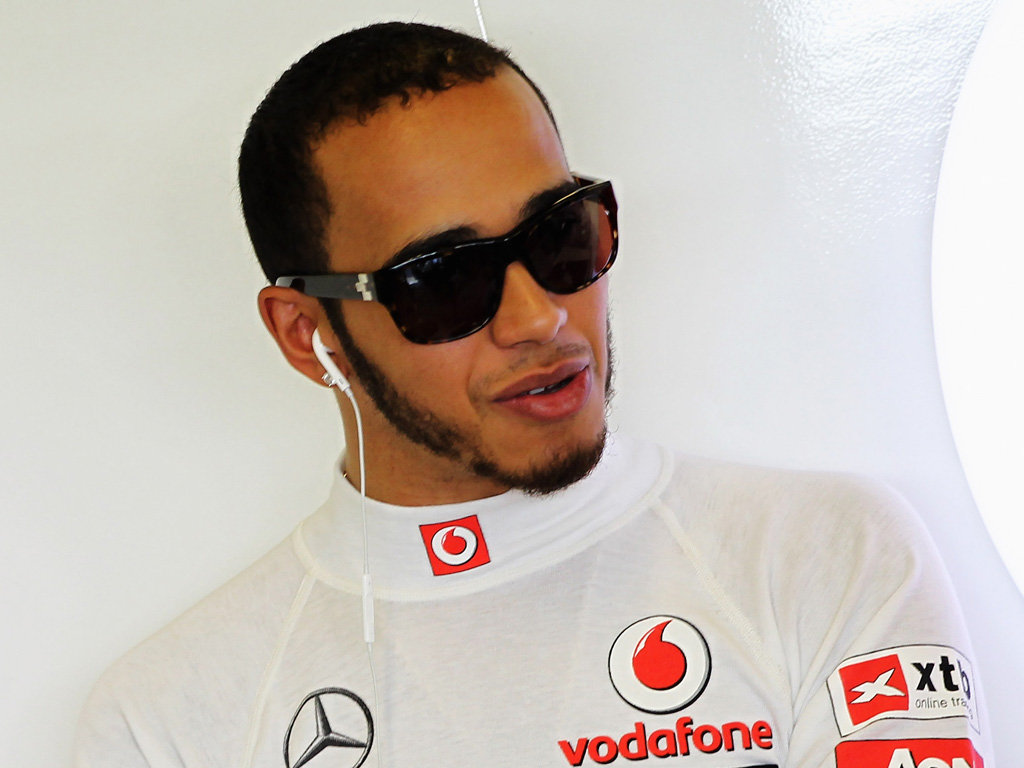 Martin Whitmarsh feels Lewis Hamilton should be leaving McLaren with more than just one World title to his name, conceding “all of us are at fault”…

Martin Whitmarsh feels Lewis Hamilton should be leaving McLaren with more than just one World title to his name, conceding “all of us are at fault.”

Having finished runner-up in his debut season in Formula One, Hamilton went on to claim the 2008 crown. However, the Brit was never able to repeat the feat.

Despite at times having the fastest car on the grid, errors from both the driver and the team cost him dearly as too did the rise of Sebastian Vettel.

“Yes,” Whitmarsh told the Daily Mail when asked if he felt Hamilton should already have more than one Championship to his name.

“All of us are at fault for that.

“We’ve still got an extraordinary record and have had some fantastic races, but between us, with Lewis and the team, we could have done a better job together than we did.”

Hamilton, who is off to Mercedes next season, will be replaced by Sergio Perez with Whitmarsh that as yet the team does not know whether the Sauber driver will become good enough to win a World title.

“He’s got something but we don’t know whether that something is enough to be groomed into a World Champion. I think it might be but it is an interesting challenge.”

He also reckons the 22-year-old won’t understand what it is like to be under pressure until he’s raced for McLaren.

“Since 1966, McLaren has won more than 25 per cent of the all the races in which it has competed in. That’s an added pressure to being a McLaren driver. He might think he understands it, but he doesn’t.”