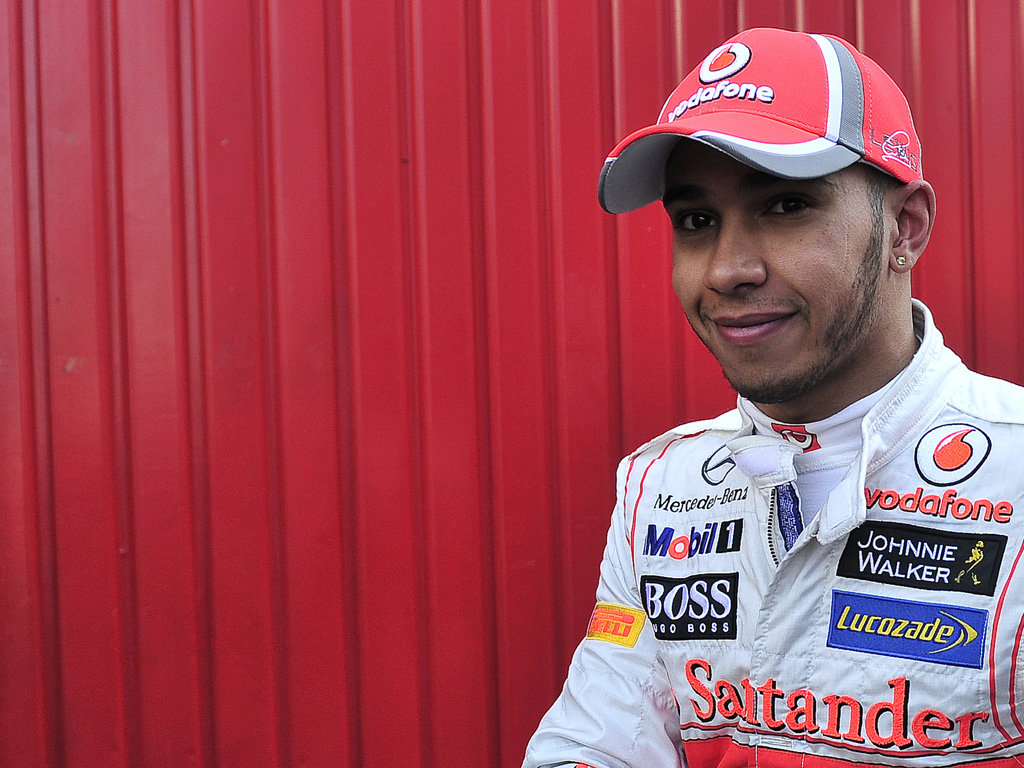 Button was the only driver to keep World Champion Sebastian Vettel honest during the latter stages of the 2011 season, but still finished a distant second in the Drivers’ Championship. Hamilton, meanwhile, had to settle for fifth position.

Although Horner feels the likes of Hamilton, Ferrari’s Fernando Alonso and Kimi Raikkonen from Lotus will all challenge for the title this year, he told BBC Radio 5 live that Button will “probably” be Vettel and team-mate Mark Webber’s biggest threat this campaign.

Hamilton, though, is unperturbed by the comments from the Red Bull team boss.

“It’s the first time I’ve heard of [the remarks] but they definitely don’t wind me up,” he said.

“There are a lot of opinions, and everybody has their right to an opinion, but it doesn’t really affect me.

“It doesn’t really matter at the end of the day when I go out and do the job.”

Hamilton finished 43 points behind team-mate Button last season, but he insists he’s not too bothered by it.

“If it had been a case where we had been fiercely competitive throughout the year it would have been quite tough to deal with.

“But knowing it was a year where I threw away points, made very silly mistakes – sometimes a little unfortunate, but it was just a shocking year – I wasn’t really too devastated by it.

“I’ve drawn a line under it because at the end of the day he didn’t win the World Championship, so it could have been even worse.

“But there are still many years ahead, and I don’t plan on [what happened last year] being the case this year.”