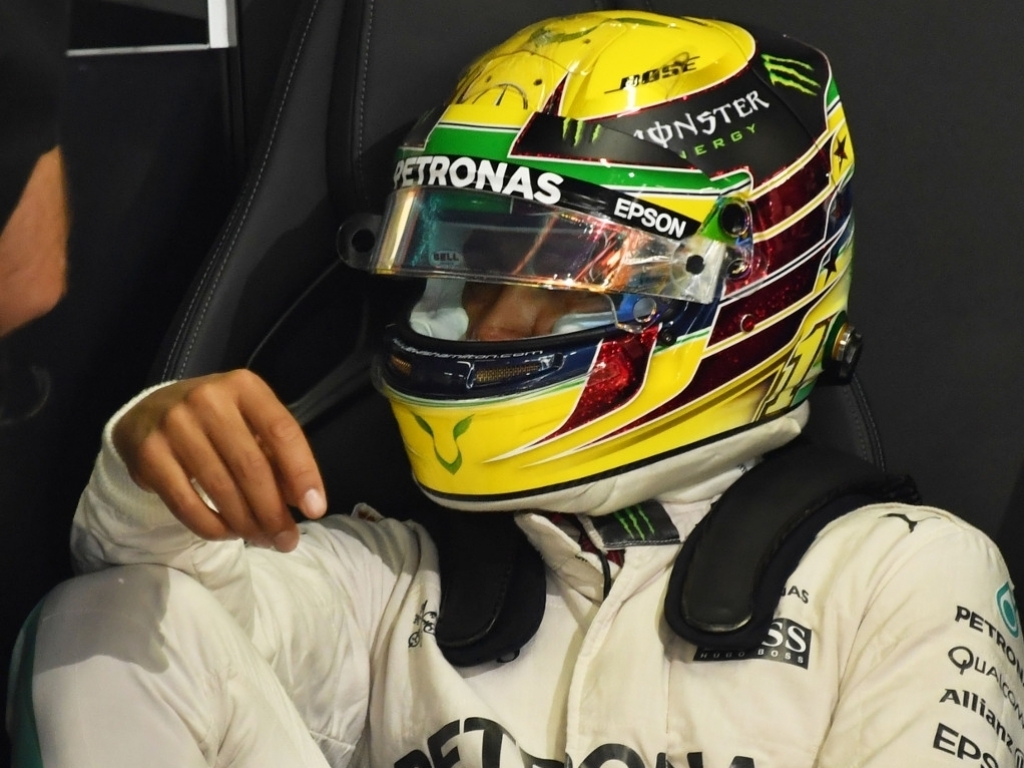 It is proving difficult to keep Lewis Hamilton out of his Mercedes W08 after offering to take part in a Pirelli tyre test at the Paul Ricard circuit on Thursday.

Hamilton very rarely shows any interest in testing, branding the opportunity to try out this year’s tyres on a 2016 mule car a “waste of time”.

But after winning three of the last four races and taking the World Championship lead for the first time this season, Hamilton has a different perspective on things…sort of.

“I’ve got the test later on this week which is very rare for me, I’m not a tester,” said Hamilton.

Team-mate Valtteri Bottas will join Hamilton at the track which will make its full return to the calendar next season.