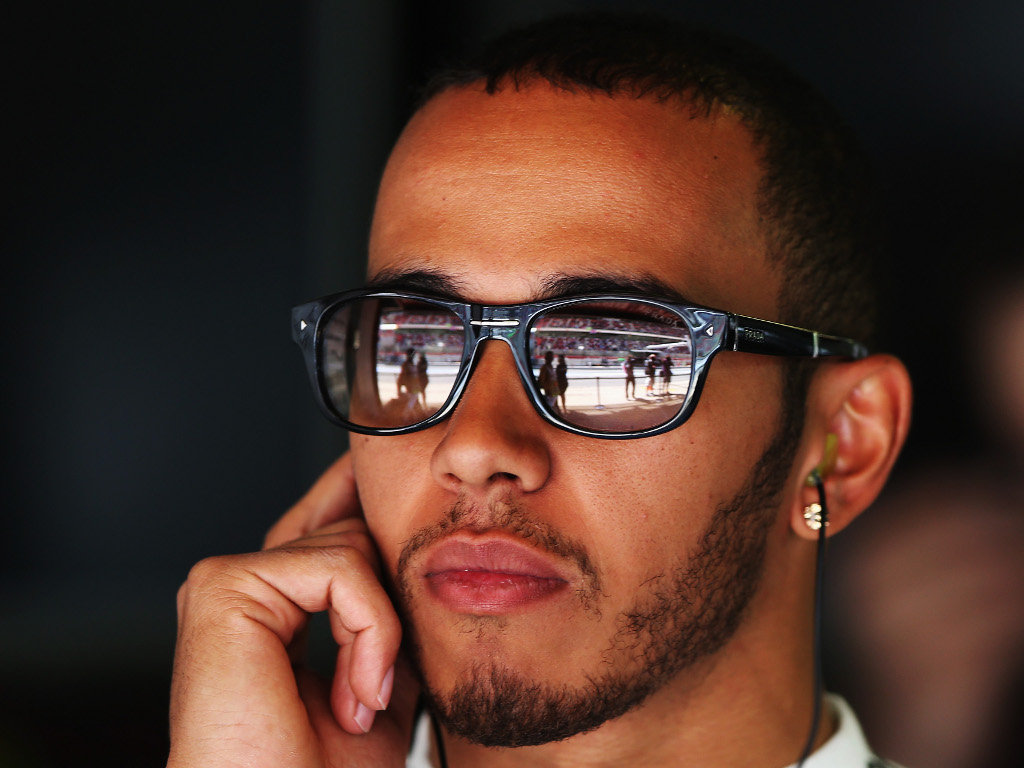 Lewis Hamilton is adamant his goals haven’t changed since the start of the season despite finding himself third in the Drivers’ Championship….

Lewis Hamilton is adamant his goals haven’t changed since the start of the season despite finding himself third in the Drivers’ Championship.

Prior to the start of this season, Hamilton made it clear that he did not expect to be fighting for this year’s World title.

Instead the new Mercedes signing conceded it would be a year for laying a foundation.

However, this season’s results have been better than forecast with Hamilton having already achieved two podium finishes in Malaysia and China.

As a result the Brit is third in the Drivers’ Championship on 50 points, 27 behind reigning World Champion Sebastian Vettel.

But despite his results, Hamilton says he’s still not thinking about a title bid.

“It is just the same thing as we had coming into the season,” the 28-year-old told Autosport.

“It is far too early to start thinking about the championship. The fact that we can say we are even in the group that is fighting for the Championship is a big bonus for us.

“We will have the same approach. We are trying to win; the approach we were having before was trying to win, and we have to take it one race at a time to try and improve.”

In fact the Brit reckons the only change is that the steps Mercedes now have to take are smaller but also more difficult.

“The guys are trying as hard as they can, so obviously if we were further back it would be easier to make bigger steps.

“Now we have a car that is quite competitive it is harder to make steps, improvement steps.

“But the guys are pushing just as hard, but perhaps they have more force behind them from the likes of Ross [Brawn], Toto [Wolff] and me.”