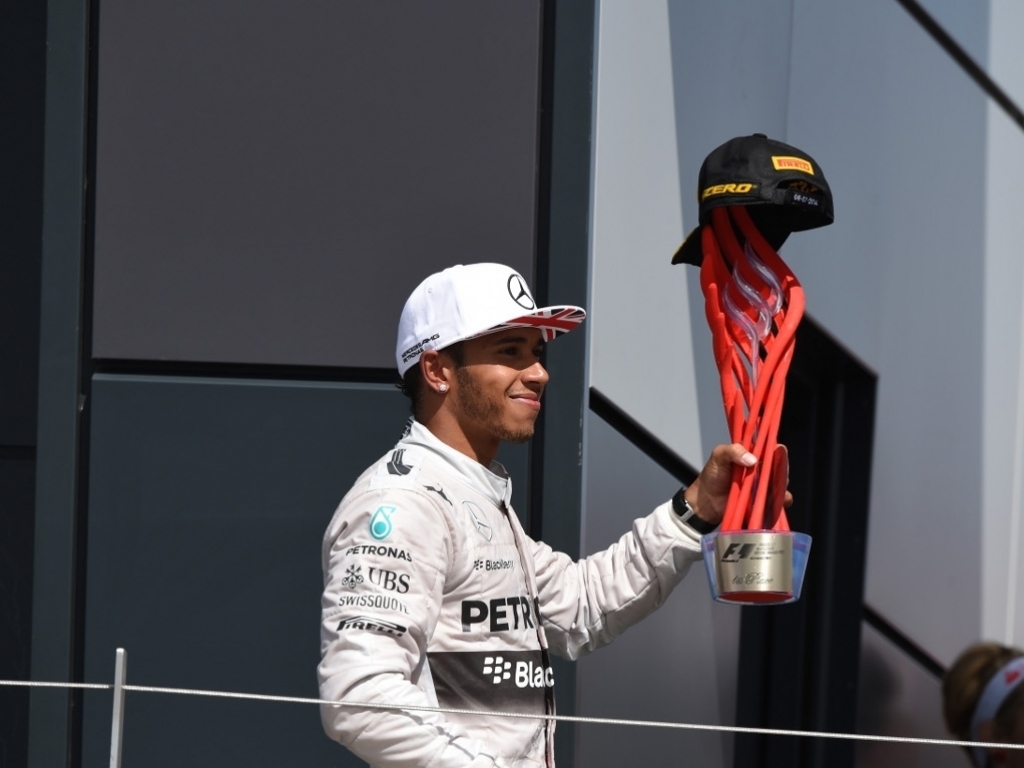 We've had complaints about everything from V6 power units to tyres in recent months and now you can add the state of the trophies to that list, thanks to Lewis Hamilton.

To be fair to Hamilton he had a moan about Formula 1 silverware at last year's British Grand Prix as it will be remembered that he joked on the podium that his winner's trophy "was falling apart!" before adding "it's plastic. It must have cost about £10".

The reigning World Champion has again highlighted the issue ahead of this weekend's race at Silverstone.

"We just need to make better trophies – it’s shocking how bad the trophies are," he is quoted as saying by The Telegraph.

"The trophies are as good as… at go kart level, it was really bad. Formula Renault was just little boxes with a car in the middle. Formula Three was good, and at the beginning of my Formula One career the trophies were really good. But now they are just terrible man. They are so bad. I told Bernie [Ecclestone] and he got the trophy guy in the room and I just said, ‘you know’."

He added: "Last year they gave me this plastic thing and I’m like, ‘This is not the trophy, it’s like a GP2 trophy, not the Formula One trophy. The gold one is really special. It would be great if each country had a real trophy like that, with character that grew over the years because of the history. I don’t know why they don’t make them the same any more."