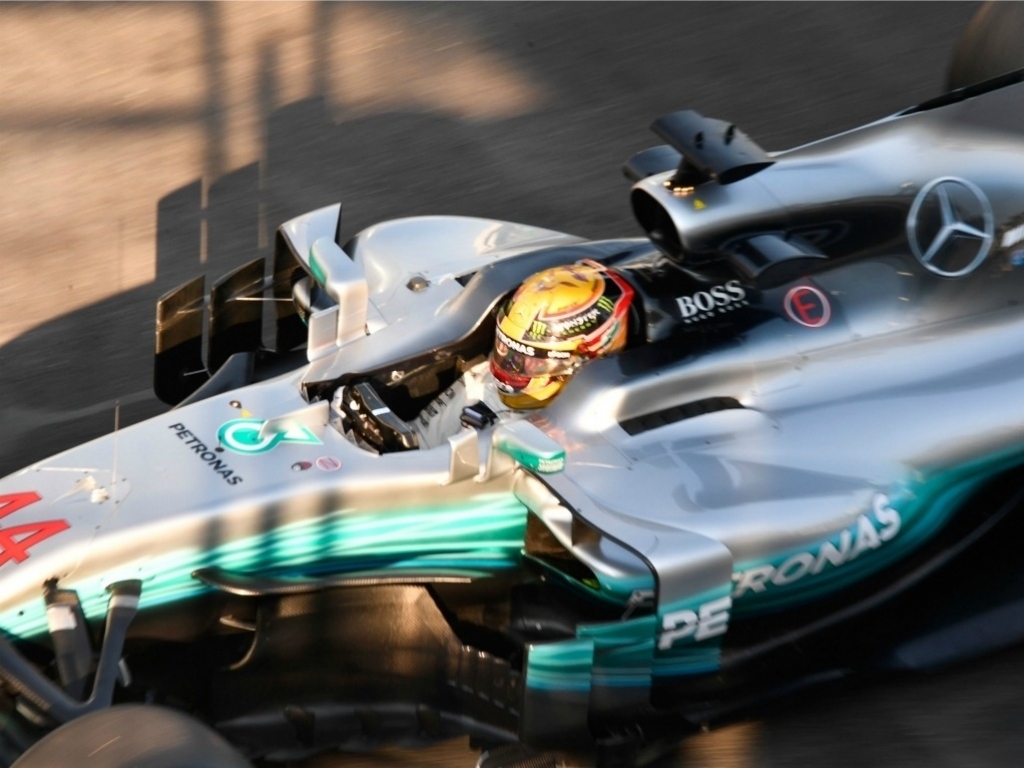 Lewis Hamilton declared "that's how qualifying should be" as he stormed to pole position for the Azerbaijan Grand Prix.

Hamilton is now two more pole positions away from matching Michael Schumacher at the top of the all-time leaderboard after moving clear of his idol Ayrton Senna with 66 career poles.

He is four tenths quicker than Valtteri Bottas in P2 and over a second quicker than anyone else as the Ferraris in particular struggled for pace.

But Hamilton's task was made harder due to Daniel Ricciardo's crash at Turn 6 which caused Q3 to be suspended with just 3:33 left on the clock.

"That was one of the most exciting laps that I've had all year," said Hamilton.

"A lot of pressure. The first lap I had the time but I made a mistake.

"A lot of pressure because of getting temperature in the tyre but the lap just got better and better. Coming out of the last corner I was just 'thinking please be enough'.

"I'm so pumped with that. That's how qualifying should be. The team did a great job. Tomorrow will be a long hard race but we're in the best position to start."