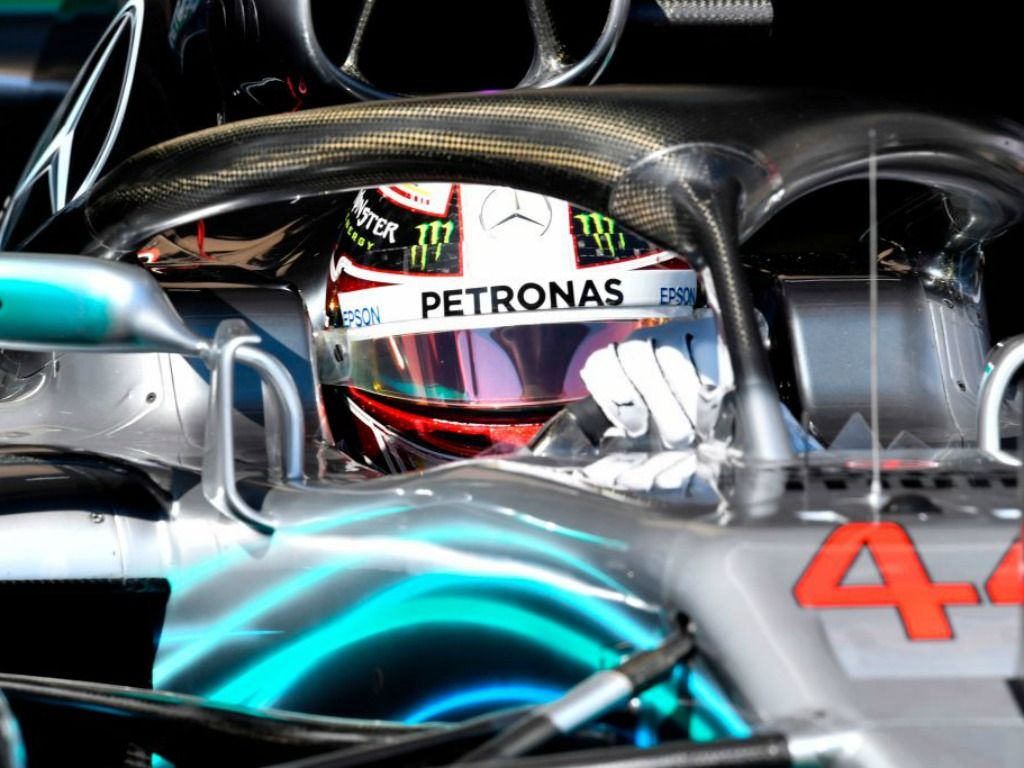 Lewis Hamilton has said he is loving the challenge that comes with a new track, but conceded he struggled locating the different corners.

There is somewhat of a hypnotic effect to the Circuit Paul Ricard with the curvy blue and red lines surrounding a track which has 180 different configurations.

As a result, there are lots of different chicanes, and Hamilton said that they were making the reference points even harder to spot.

“It’s always a challenge when you come to a new circuit, but you’re constantly learning new things and I love the challenge of trying to get into the swing of it before everyone else,” Hamilton said.

“There’s a lot of different lines you can take and it’s tricky to find reference points out on the track.

“Apart from the colourful lines, it’s difficult to tell where you are.

“There’s a couple of places for example on the back straight where you’re trying to find out where the corner is – it’s really hard to see.”

It did not seem to trouble Hamilton too much, though, as he topped both practice sessions ahead of FP3 and qualifying on Saturday.