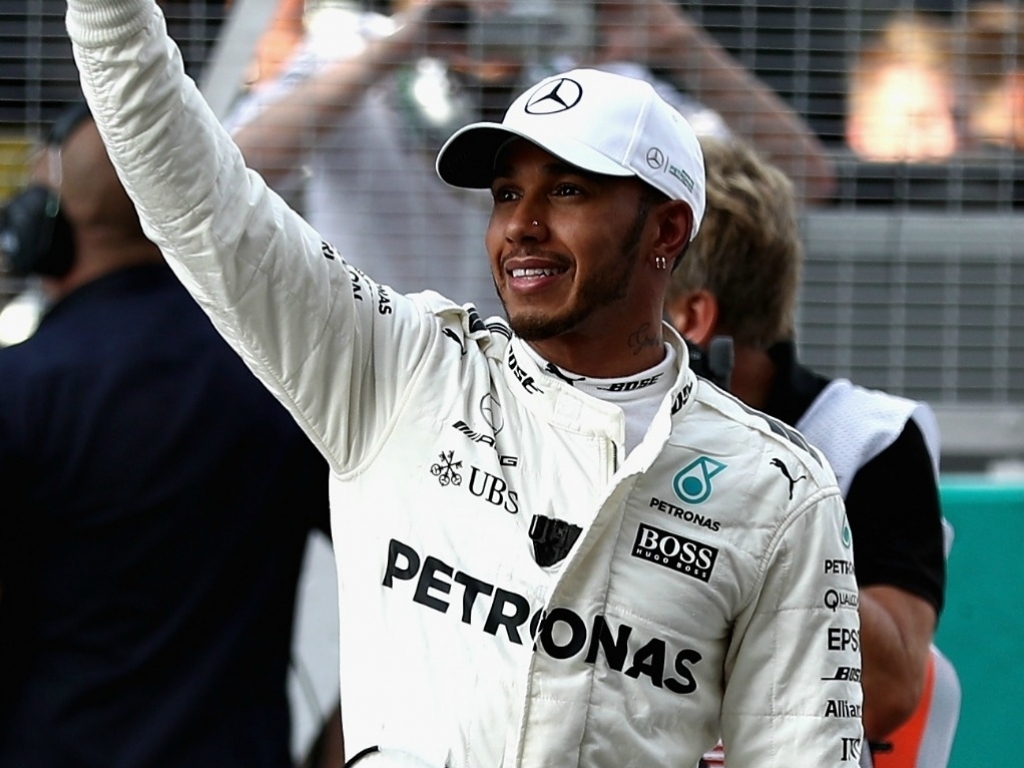 Lewis Hamilton was “sorry” to see Sebastian Vettel unable to get involved in the scrap for pole in Malaysia and said it was a “surprise” for him to clinch P1.

Hamilton bagged a 70th career pole with a blistering hot lap of 1:30.076 and has another big opportunity to extend his World Championship as engine troubles ensured his rival Vettel will start from the very back of the grid.

“We had no idea what was going to happen today,” said Lewis Hamilton, who had a difficult start to the weekend in Malaysia.

“It’s a real surprise to be up here with these guys today but I’m really grateful.

“I’m sorry for what happened to Sebastian because obviously he was very quick through practice but somehow we turned it round.”

Hamilton is also predicting a difficult race with Kimi Raikkonen and Max Verstappen in close quarters behind him.

He added: “Obviously we’re going to have a tough battle with these guys, Red Bull in particular had great long run pace yesterday, and today I think.

“I’m hoping that our car has moved in the right direction for also the race run but we’ll see tomorrow.