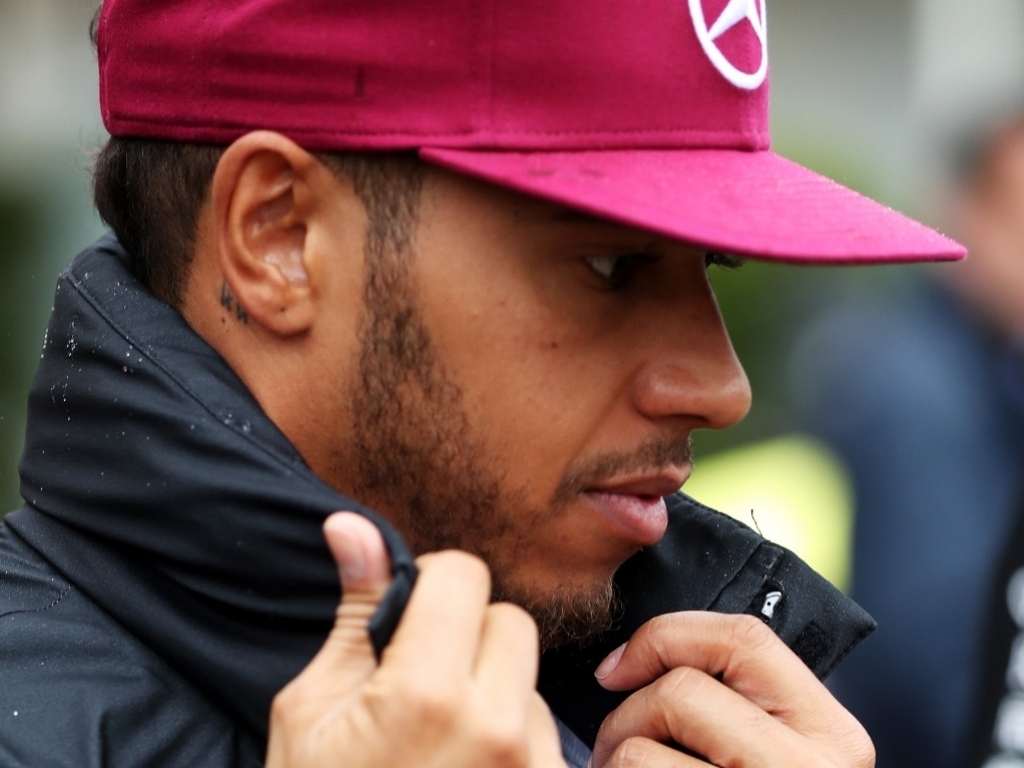 Lewis Hamilton says he won’t share the truth about what happened at this season’s Spanish Grand Prix until after he retires from the sport.

The British and his team-mate Nico Rosberg made contact for the first time this season on the opening lap of the Barcelona grand prix.

Both drivers retired as a result, putting an end to Rosberg’s winning streak and appearing to land another blow to their relationship.

The Mercedes team-mates have since made contact in two other races, Canada and Austria, with the latter forcing Mercedes to revise their rules of engagement.

However, rather than just being two drivers fighting for the lead on the opening lap, Hamilton has hinted that there was perhaps more behind the Spanish GP incident.

Speaking during a live streaming event for UBS on Facebook, he said: “When I was younger, if I had a bad race, I was so hard on myself, it was a real negative.

“I remember some races, I wouldn’t leave my hotel room for three or four days – not speaking to anyone, not being on my phone. I was just trying to get myself out of this dark place I’d be in.

“Then somehow I’d pop out of it and turn it into a positive. You’ve got to look at the situation, you’ve got to try and find the positives from it and leave the negatives behind.

“I look at Barcelona for example this year, it was a massive low for me. There’s things that you won’t know until I retire that I’d tell you what I experienced.”

Following Hamilton’s fourth race win of this season at the British GP, the Brit now trails Rosberg by a single point in the race for the World title.

The battle between the two is already intense but Hamilton feels he is up for the fight, especially the mental one he has with himself.

The Brit added: “In terms of mentally, I love the challenge of the battle with myself. Only I know what’s going on in my head. I just find my way, sometimes it takes longer to dig yourself out of something, it takes longer to understand. I never let anyone interfere with my mental process.”

As for the future, Hamilton sees himself racing in Formula 1 for another five or six seasons.

“I try and think to myself ‘what’s your five year plan’ and try and set out to do it. You don’t always hit all the goals, but I try to.

“I don’t have a particular desire to go on forever. At 37, I’ll still be relatively young I would say, and so I want to be challenged by something else.

“But I think also every year your opinions and your views on things evolve. So who knows what I’m going to be thinking in seven years’ time.”

And although he has a long way to go to challenge Michael Schumacher’s record of seven World titles or even the 91 races wins, the Mercedes driver insists that is not what is important to him.

“I honestly don’t see that. It’s about doing what you love and maximizing it in the time that you wish to participate in it.

“Even if I’m only here for another two more years, I’m going to give it everything I’ve got. Even if I was to stop right now, I could look back and say ‘jeez, I’ve learned a lot’. I’ve had an amazing journey.