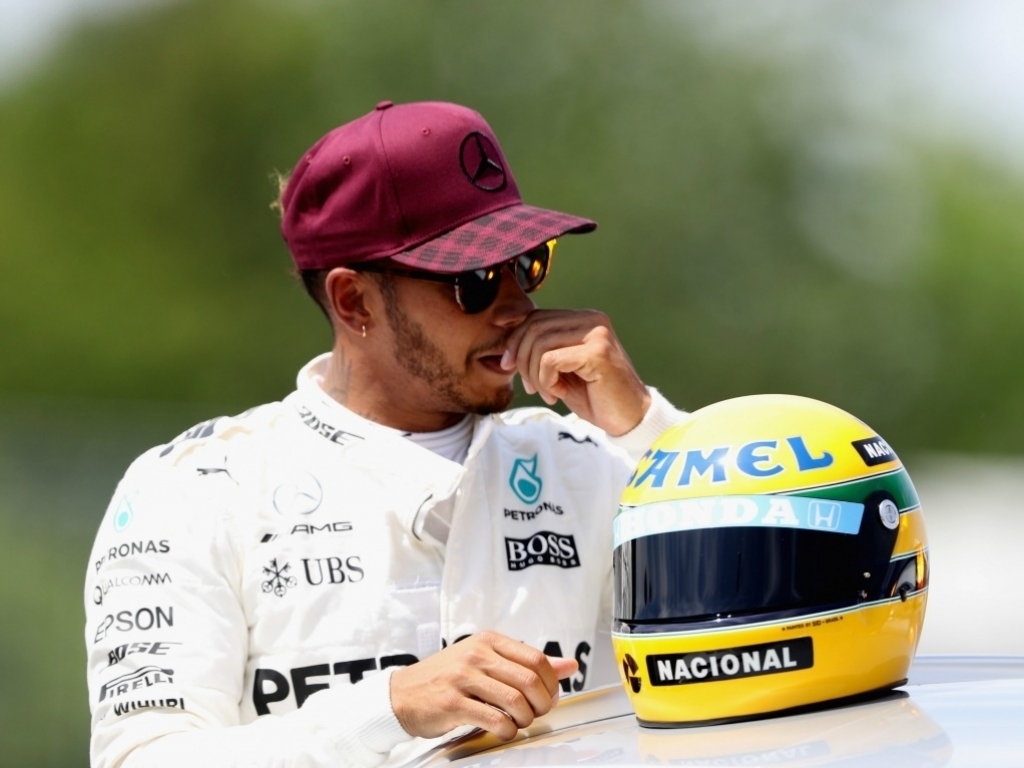 Lewis Hamilton was lost for words as Ayrton Senna's family passed on a race-worn helmet of his idol after matching his record of 65 pole positions.

Hamilton was in stunning form in Q3, a far cry from Monaco where he was eliminated in Q2, and set the fastest lap ever seen in Montreal with a 1:11.459.

With 65 pole positions to his name, he has equalled the same feat achieved by Senna and is now just three more away from Michael Schumacher at the top of the honours board.

Lewis Hamilton is given one of Ayrton Senna's race-worn helmets

Gift from the Senna family after he equalled his mark of 65 poles #F1 pic.twitter.com/HuT43VGJ6R

Hamilton was presented with the very special gift in front of a packed grandstand, where the post-qualifying interviews took place.

"Ayrton was the man who inspired me, so to match him, and to receive this is the greatest honour so a big, big thank you to the Senna family."

Hamilton was later asked where he would be putting this iconic gift.

“I live in an apartment in Monaco so there is a lot of room for trophies. But I will definitely find a space for this. Maybe it can be the centrepiece of my living room table.

“As a kid I’d come home and I’d say if I’m really lucky and I get to Formula 1, I want to emulate Ayrton,” Hamilton says. “The fact that I have now reached him in that area, I just can’t believe it. I honestly can’t believe it. 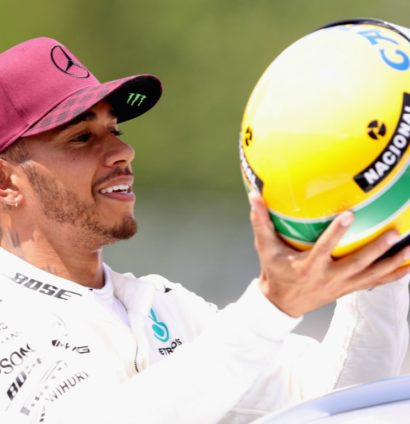 “I remember coming home from school and putting on the video tape, so it’s really strange to think that now I’m here and I have that many poles.

“Given that it is the most difficult season of my career, racing against these two great drivers, and Kimi, and having us so close – it really pushes all of us to the limit and it requires us to be perfect. Of course, we can’t always be perfect but today I got as close as I could get.”