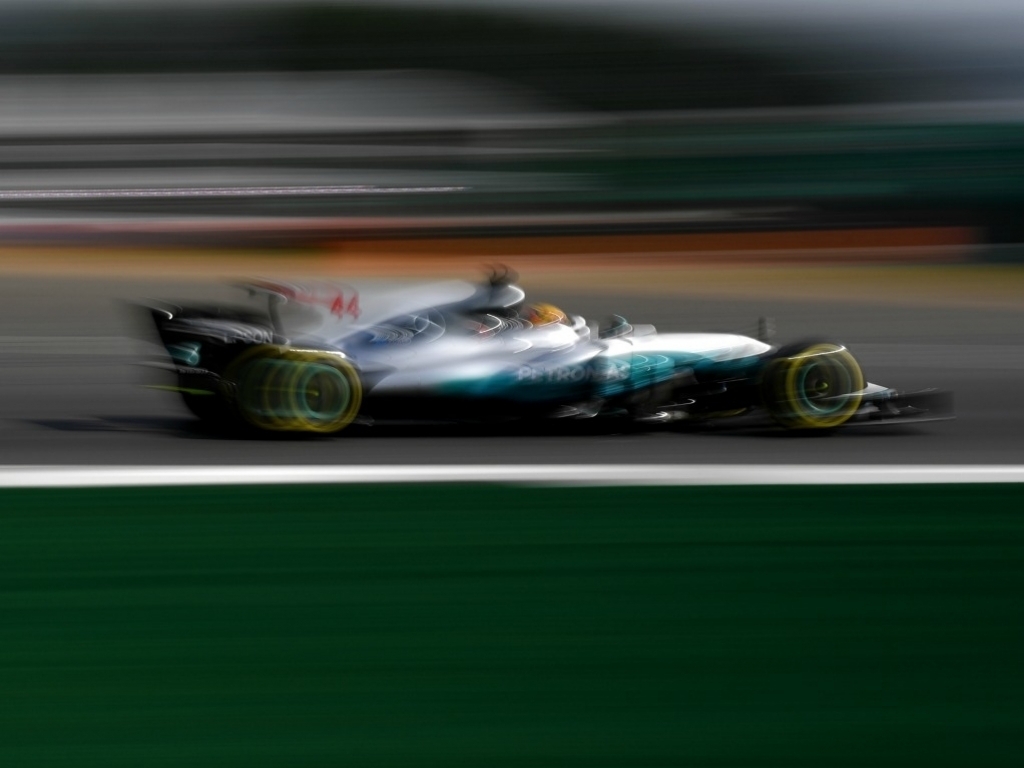 Lewis Hamilton seemed in good spirits after getting on board "the greatest rollercoaster ride ever" at the Silverstone circuit.

The Brit was within five hundredths of a second of FP2 leader Bottas on the slower soft tyres and his long-run pace was three tenths quicker than Ferrari's Sebastian Vettel.

That concluded a solid first showing from the Silver Arrows as they look to gain the upper hand on the Scuderia.

“Today’s been a really good start to the weekend and it’s great to be back here at Silverstone," Hamilton said.

"The track is absolutely incredible with these new cars.

"It was already one of the very best circuits in the world, but with this car and the speed we are able to carry through the corners, it’s just phenomenal, it’s like the greatest rollercoaster ride ever.

Hamilton believes a "great foundation" has been set for Saturday and also thanked the fans for their support.

He added: "We worked through all the sessions, fine-tuning the balance and I think we’re in a good position at this early stage of the weekend.

"We still need to build upon it, but it’s a great foundation moving forward.

"Each time I left the garage I gave the fans a wave and I could see them waving back. I just want them to know that I can see them and I really appreciate all the love and support.”