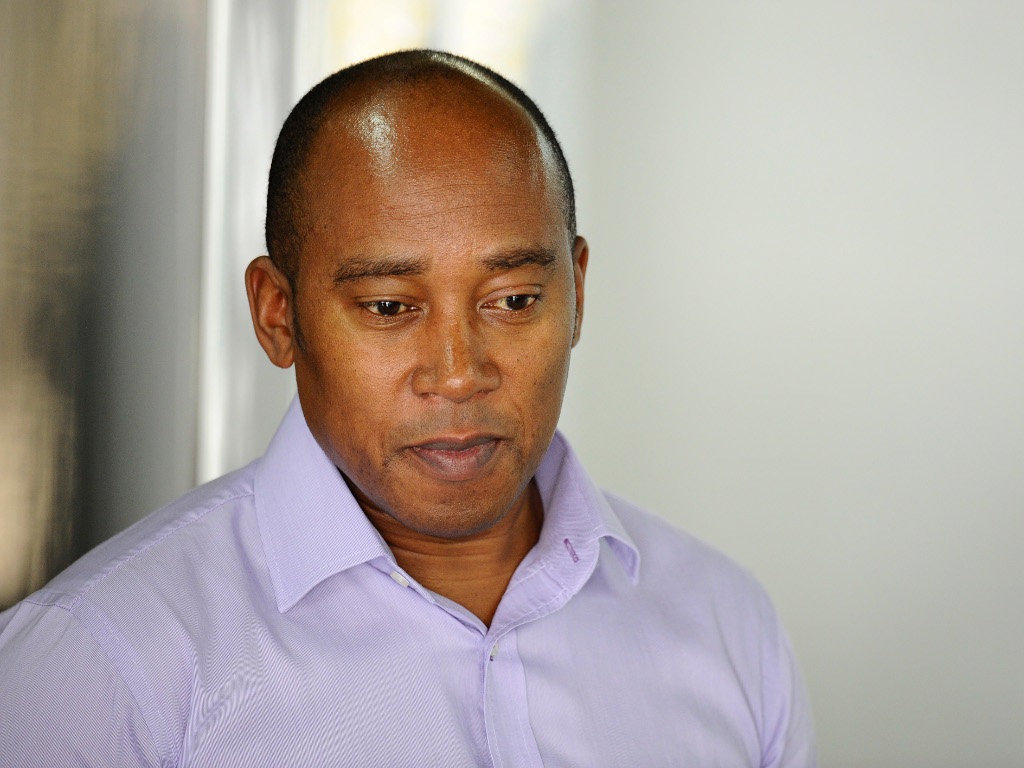 Anthony Hamilton came under fire on Wednesday, the opening day of his wrongful termination of contract case against Paul di Resta.

Hamilton is suing the Scottish F1 driver for loss of earning after getting the axe in 2012.

During the questioning Hamilton denied changing dates on an email through his Blackberry in order to create false emails relating to his management of di Resta.

According to the Daily Telegraph, Downes asked: “You know all about it don’t you, Mr Hamilton? Come on!”

Later he pressed the points asking: “Can you remember altering the date and time of your Blackberry?”

He was also questioned about a missing box containing ‘mobile phones, video recorders and a computer’ that related to the case.

Downes asked Hamilton: “You knew [the contents] would be highly controversial in these proceedings, didn’t you?”

He, however, claimed that he did not report it to the police as it may have been thrown away rather than stolen.

The Brit was also questioned about his tax status, revealing that he lives in Britain as a ‘non-dom’ for tax purposes.

“I’m domiciled for tax purposes in Grenada. But I’m accountable for tax in the UK because I live and work here,” he said according to the Daily Mail.

The case will continue on Thursday.