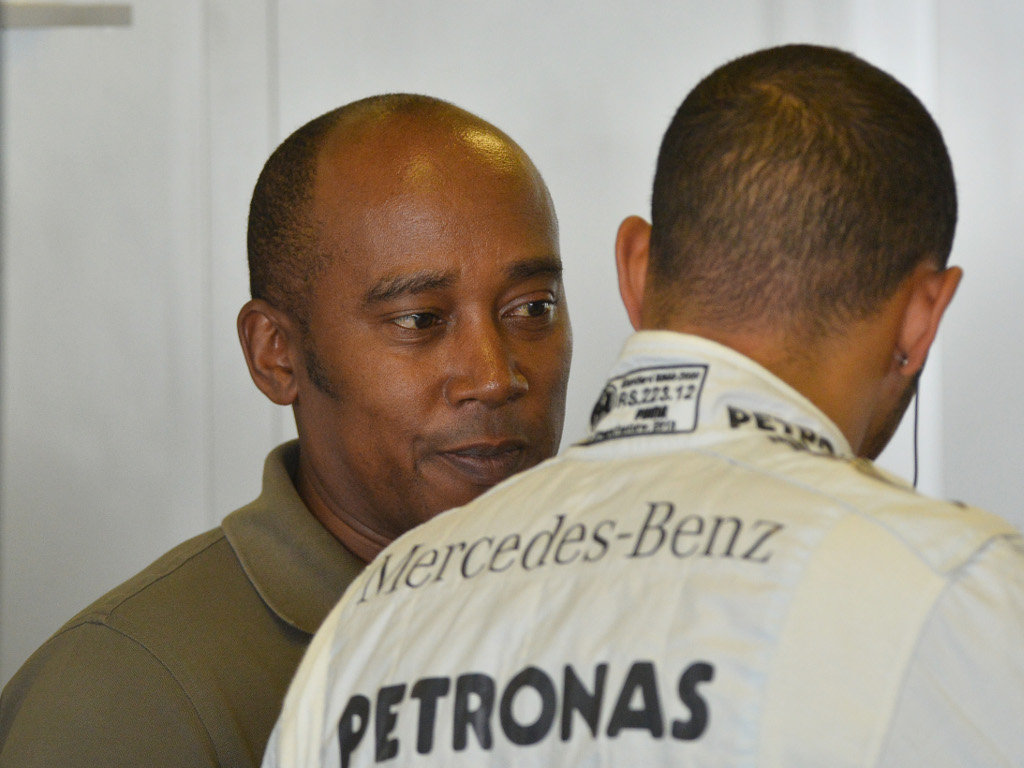 Anthony Hamilton is adamant his “moral compass” is pointing in the right direction as while he may “swerve the truth”, he will not lie.

Speaking on the second day of his wrongful termination of contract case against Paul di Resta, Hamilton told the High Court that he would not do “anything illegal” nor would he lie for a client.

However, he would “swerve the truth” if it benefited his client.

“With their authority and for their benefit,” he said when asked by di Resta’s lead counsel, Paul Downes QC, if he would ‘lie’ for a client.

“Just to be clear. There is lying and there is swerving the truth. I wouldn’t lie for any client but I would swerve the truth for a client.”

Asked if he would “mislead”, he stated that he would but only for the benefit of a client.

“I aim to use whatever I am entitled to do legally to get a better deal for my client. I am not prepared to do anything fraudulent.

“My moral compass says I would not do anything illegal for anybody else to put my own reputation in jeopardy.”

The day’s questioning also included money with Hamilton revealing that he was never paid by his son, Lewis Hamilton, during the time that he managed him.

“Some of us do it so that our kids have better opportunities than we had,” he said.

“For the love of the child. When he won his title in 2008 he thanked me and that was all I needed for my 18 years of toil and graft.”

However, when the two split at the start of 2010, Lewis offered his father $4m as a gift.

Explaining that, Hamilton said: “Maybe he was feeling guilty and wanted to say thank you to everybody. I never asked but he did propose to give me one.”

Instead of taking the money for himself, though, Hamilton decided to put in an account in Guernsey under a company name of Belir Associates.

Pressed as to whether that was a ‘pretty sophisticated way of concealing’ the money, Hamilton said: “Why hide a gift? It is tax free.

“If I had wanted to hide it I would have just opened an account in the Cayman Islands.”

The gift, however, was withdrawn for reasons that Hamilton would not disclose.

“It just never happened. I am comfortable with it. It’s not my business.

“If he says he’s going to do something and he doesn’t that’s his loss. It’s not my place to go money-grabbing.”

The case will continue on Friday.