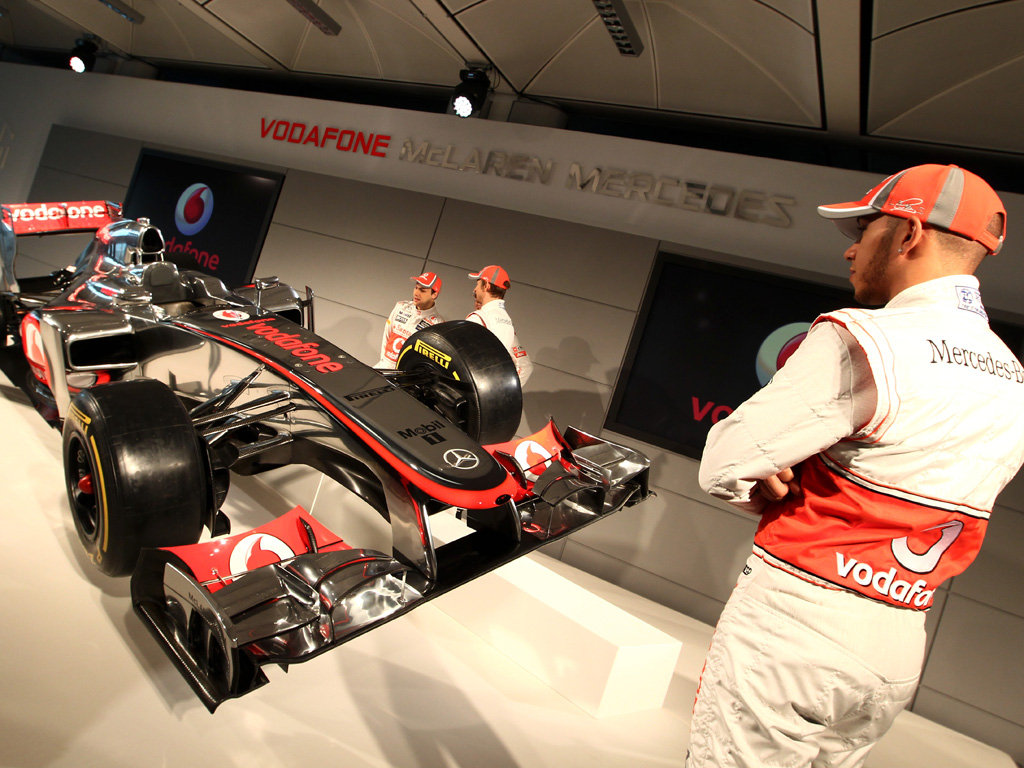 Lewis Hamilton is determined to put last year’s woes behind, insisting he’s starting this season with nothing hanging over his head…

Lewis Hamilton is determined to put last year’s woes behind, insisting he’s starting this season with nothing hanging over his head.

Hamilton had a trying time last year as off-track issues led to on-track troubles and more than a few visits to the stewards.

Slatted by many for not doing the most with his talent and letting both himself and McLaren down, Hamilton could not escape the growing criticism.

“Last year I was battling with everyone,” Hamilton told the Daily Mail. “I didn’t think anything was positive. I was all over the place.

“Last year I didn’t have the pieces of the puzzle in place. I didn’t know which part went where.

“There were times when I was in the car and supposed to make a certain call, and when I made that call I said the wrong things.

“There was a lot of time when my mind was elsewhere – at times I know my focus was less than 90 per cent where it should have been.”

The Brit, though, reckons he can and will turn his fortunes around this season as he puts his troubles behind him.

“I feel I have corrected things that I’ve done wrong. I have a clean slate, with nothing hanging over me, nothing worrying me.”