Home Uncategorized Hamilton sticks with his 44 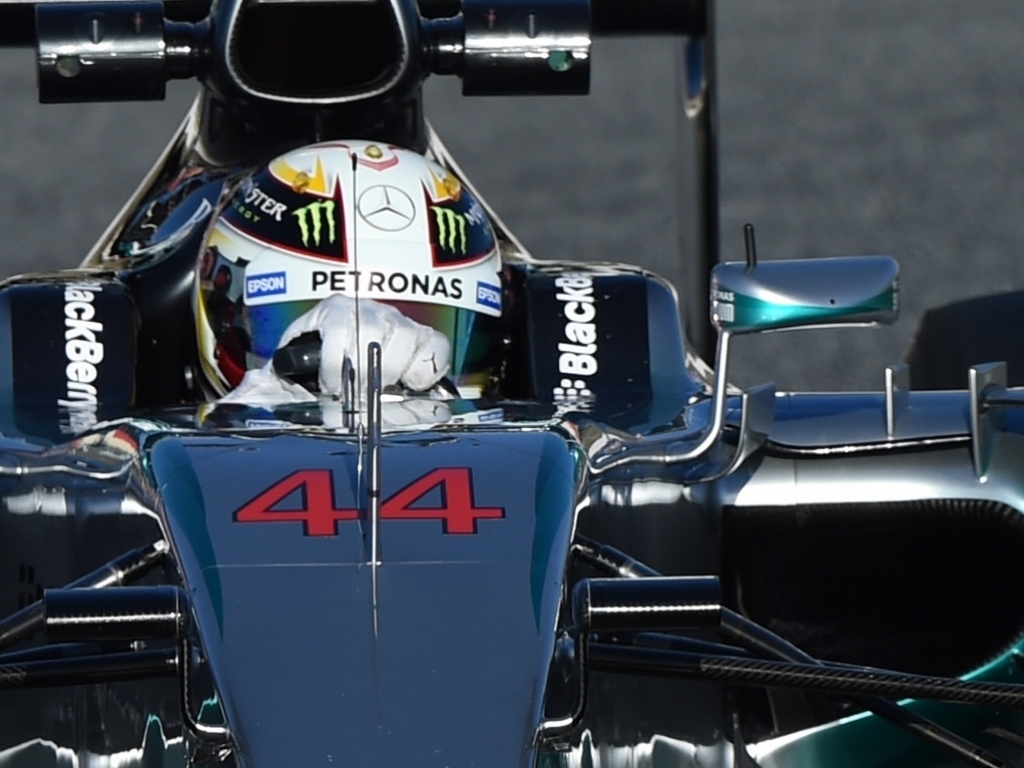 As the new season approaches, Lewis Hamilton is adamant he won't change his mind about racing with his number 44 instead of the 1.

Having won last year's Drivers' Championship title, Hamilton is entitled to take the number 1 for his Mercedes W06.

The Brit, though, insists he is sticking with the 44.

"Everyone can use number 1 when they win the championship, but it's irrelevant for me," Reuters quotes him as saying.

"The 44 is my family number. It's the number I had when I first started racing. I won my first [karting] championship with 44. It means something to me.

"The number 1 itself, Vettel's had it, [Michael] Schumacher's had it, all the champions have had it.