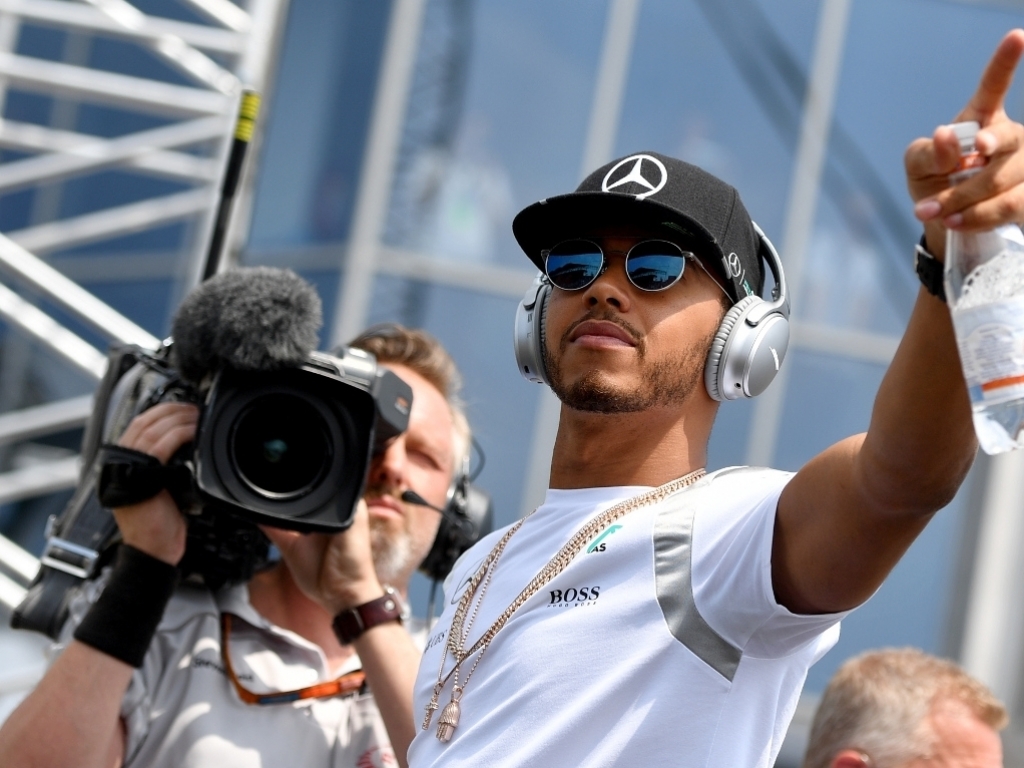 Hours after taking the lead in the Drivers’ Championship, Lewis Hamilton says he still feels as if he is the one chasing.

For the first time this season there was a change at the top of the standings as Hamilton put the finishing touches on his efforts to overturn a 43-point deficit with a victory in Hungary.

The World Champion’s win, his record-breaking fifth at the Hungaroring, saw him take a six-point advantage over Nico Rosberg.

“(It’s) been great to be able to come back with fewer engines, with the struggle that we had at the beginning of the year, so I’m very, very proud of that but conscious that there’s still a long way to go.”

But while the change at the top was completed in Hungary, Hamilton reckons it began at race five of the season, the Spanish GP.

That race ended in a double DNF for Mercedes as the team-mates clashed on the opening lap. It also put an end to Rosberg’s winning streak.

“I think Spain was definitely a turning point,” said Hamilton. “It didn’t feel like it was, but it was rock bottom. The only way was up.

“I just managed to get my head together, and get my s*** together and get on with it.”