Home Uncategorized Hamilton ‘still in the hunt’ for title 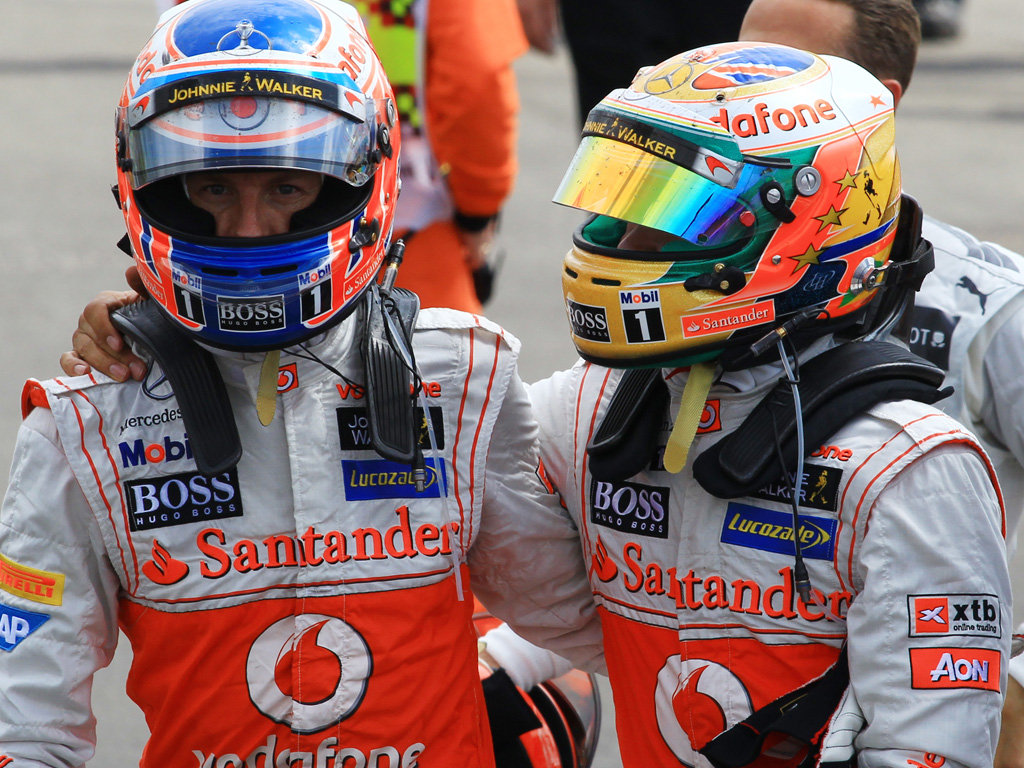 Lewis Hamilton is refusing to give up on the World title despite losing yet more ground in the standings on Sunday.

Lacking the pace to challenge at the front in his home grand prix, Hamilton brought his MP4-27 across the line in eighth place.

But given that Championship leader Fernando Alonso was second, Hamilton lost yet more ground to the Ferrari driver, falling 37 points off the pace.

The Brit, though, insists he’s not out of the fight but concedes McLaren need to improve if they want it to stay that way.

“We’re still in the hunt for the World Championship,” said Hamilton.

As for his British GP, Hamilton admits it “wasn’t a great race” for him.

He added: We tried as hard as we could, but we simply didn’t have the pace.

“My tyres were still good at the end of my first stint, and I was able to hang on to Fernando.

“So it’s hard to understand how we could be leading the race at one point and then fall back to eighth place, especially as our car doesn’t feel bad overall.

“I’ll have to look at it afterwards to see exactly how the strategy panned out.

“I really don’t know to be honest, but we did everything we could.