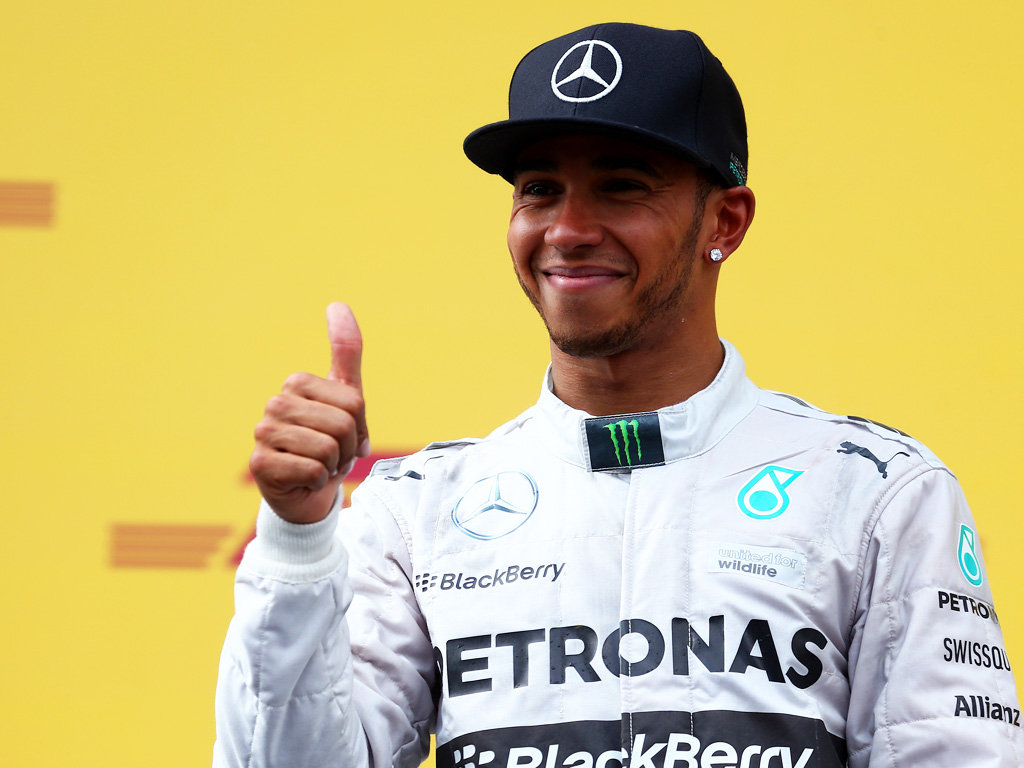 After a mistake in qualifying all but ruined his chances of winning in Austria, Lewis Hamilton admitted that he is “always learning lessons” about F1…

After a mistake in qualifying all but ruined his chances of winning in Austria last week, Lewis Hamilton admitted that he is “always learning lessons” about Formula One.

Hamilton made two errors during Q3 in Saturday’s qualifying at the Red Bull Ring and started in ninth place as a result.

Although the 2008 World Champion was able to close the gap to Nico Rosberg – who started in third – without much fuss, he had to settle for second place behind his team-mate which the gap to the German in the Drivers’ Championship standings extend to 29 points.

Hamilton, though, admitted that he was focusing more on the parts of the race that went well for him rather than worrying too much about missed opportunities.

“It’s always good to remember the points that I’ve lost by not finishing. 29 points even though I have not as finished as many races as I would have liked … there’s still a long way to go.

“There are a lot of positives to take from this weekend; I had a lot of pace this weekend. I didn’t capitalise on it but I will take that in to the next race and make sure I do.”

Although he finished in second place behind Rosberg, Hamilton believes his strong recovery in the race showed that he was performed better at the Spielberg track than his team-mate.

“It’s days like these that give you more energy back. You get a lot of energy from days like [Sunday] when you get a good start, you overtake people and build yourself back up to the lead,” he added.

“To be starting ninth and be fighting for first and applying pressure to Nico; that’s a huge compliment for my side of the garage.”

When asked about the strong performance of Williams in Austria, where the Grove outfit started on the front row and finished in third and fourth place, Hamilton admitted that it is exciting to have them back fighting at the front end of the grid.

“I do remember from when I was very, very young watching and seeing some of the Williams’ so it’s good to see them back. And I’m going to Silverstone with the best package I’ve ever had so I’m excited about it.”