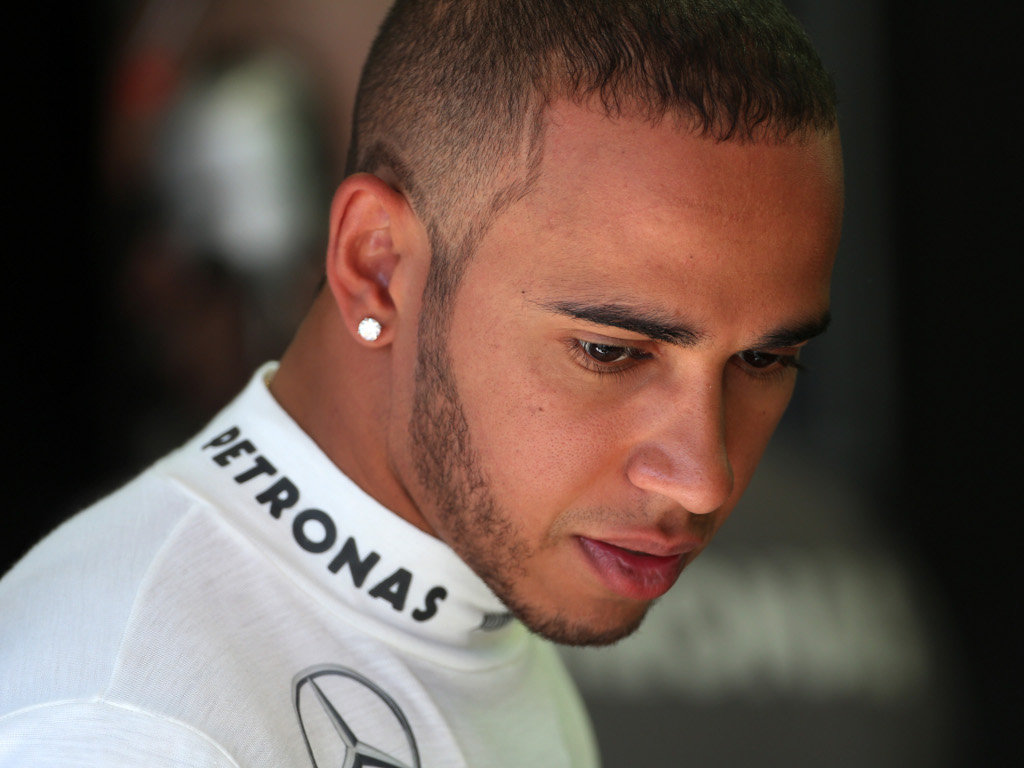 Ross Brawn reckons it will take Lewis Hamilton some time to get up to speed at Mercedes after being soundly beaten by his team-mate in Monaco.

Joining Mercedes from McLaren at the start of this season, Hamilton was the first to secure a podium and the first to put his W04 on pole position.

However, since that Chinese GP weekend it has been all Nico Rosberg.

The German has strung together a run of three pole positions, the last of which he turned into a victory at the Monaco Grand Prix.

Hamilton, despite starting the race alongside his team-mate on the grid, could only manage fourth.

And the Brit was the first to admit after Monaco that he needs to up his performances.

“I’ve got to step back, re-evaluate and move forward,” he said. “I’ve got lots to sort out on my side of the garage, and within myself, and I’ll take time to do that.

“I’m not quick enough, not on it enough, so I need to get on it.

“There’s not really much more to learn with the team or the car. There is just more for me to improve on.”

However, his team boss Brawn has thrown his support behind 28-year-old.

According to the Englishman, Hamilton just needs time to find his feet at Mercedes, which is something Rosberg got to do four years ago when he first joined the team.

“I think it is quite a subtle thing, the way a driver communicates and how you understand what he wants to achieve with the car and how you tune the car to suit his needs,” Brawn told ESPNF1

“We’ve got a very good group with Lewis and very experienced people, and it is just working out exactly what he needs and is looking for.

“That might vary from what Nico needs and is looking for, although they are pretty close in the cars, but it will just take time.

“Nico’s been with the team for four or five years and he knows exactly what buttons to press within the team and Lewis is developing his understanding of that – who he needs to go to if he wants to debate some aspects of the car.

“That just takes a little bit of time and I think Lewis is up against a very fierce and talented competitor in Nico. We want the drivers to be as close as they can and pushing each other, and I don’t want to see a driver here saying he is quite happy being second.

“I want both drivers, when they are not ahead, saying they’ve got to improve and find ways of getting more out of the package, out of the car and out of the team.”