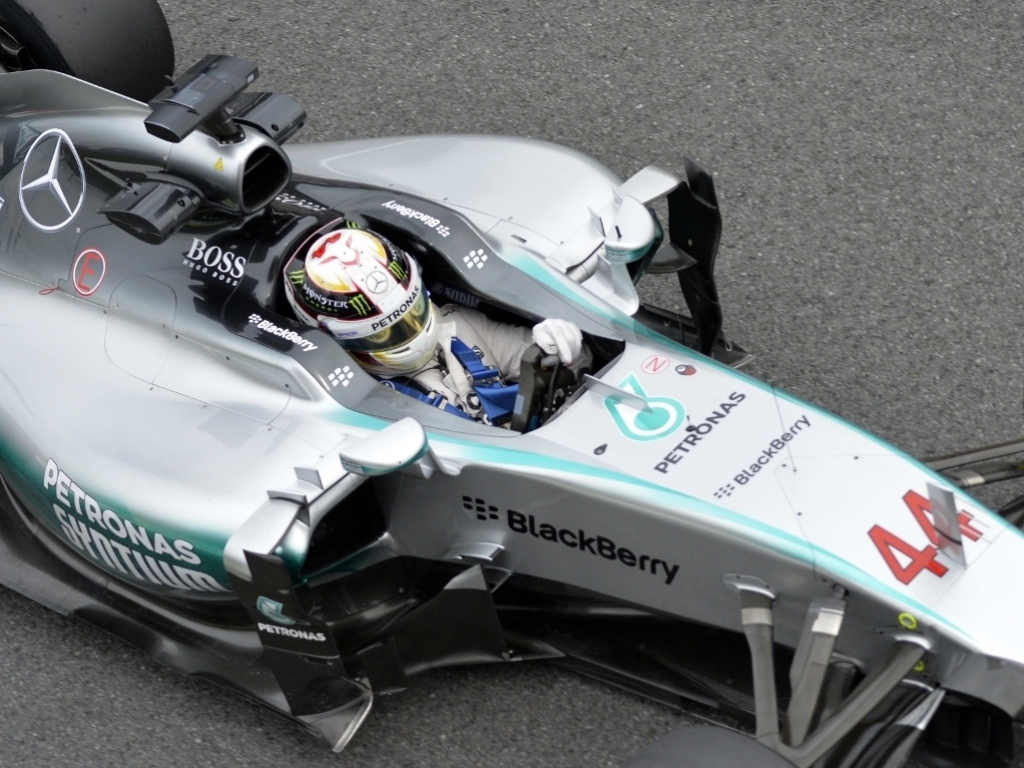 The Italian GP weekend may be shaping up to be a two-driver race but Lewis Hamilton insists that does not detract from the intensity or the challenge.

Mercedes had it all their own way in Friday's practices at Monza with Hamilton and Nico Rosberg claiming the 1-2 in both sessions.

In FP1 Hamilton's best was almost half a second up on his team-mate while the closest non-Mercedes driver, Sebastian Vettel, was 1.5s down.

Although that closed up in the afternoon's session, with Hamilton only 0.021s quicker than Rosberg, the Championship leader was still 0.7s ahead of Vettel.

As such many are predicting that Mercedes will dominate not only Saturday's qualifying but also Sunday's race.

Hamilton, however, says that does not detract from the job at hand.

"It always makes it easier when there's less people involved but it's e working as hard as we can to improve the car all the time," he told ESPN.

"So it's still a massive challenge regardless of how fast we are."

As for his Friday, the reigning World Champion says it was a busy one for Mercedes.

"It was a good day but a testing day with lots of things to try," he explained.

"The car has been feeling good so far this weekend and it's great pace for the team so need to keep it together."

Asked about the new Mercedes engine, with the manufacturer using their last seven engine tokens ahead of the Italian weekend, Hamilton said: "It just feels the same.

"It's more reliability changes that they did to improve reliability because we've got a long way to go still this season.

"The engine feels fantastic, it is a fantastic engine, but it feels the same."