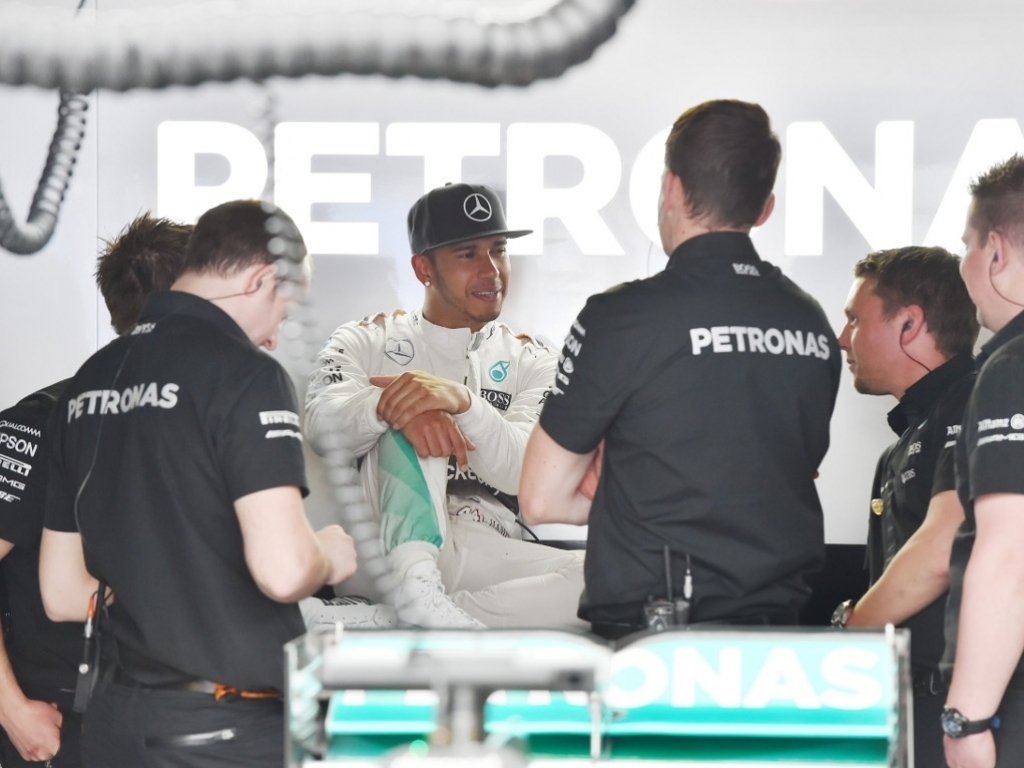 Lewis Hamilton admits his Monaco Grand Prix stats don't make good reading, but he is doing all he can to change that slightly this weekend.

The double World Champion is competing in his ninth F1 race around the streets of Monte Carlo yet he has only won there once, in 2008 with McLaren, and appeared on the podium on two other occasions.

He has also never started on pole with a couple of P2s his best effort.

It is no surprise that the Mercedes driver is determined to improve his record this weekend.

"I’ve been analysing where I’ve been over the last years here and coming to the understanding that I’ve not been perfect," he told Sky Sports F1.

"I’ve been fast, but not perfect, I’ve never had a pole position, I’ve won once, but that was from third position so a little bit of luck came into it. So I am thinking 'how do I get the best weekend, how do I get the perfect weekend, how do I do better?' Because ultimately I’ve had the car to do it over the last two years and I haven’t. So I am trying to figure out a new solution in order to get the result."

After playing second fiddle to team-mate Nico Rosberg in Spain, he made the best possible start to the race weekend on Thursday as he topped the timesheets in both practice sessions.

"Here is really about getting on the pace as quickly as you can," he said.

"You are finding time with every lap you get and then being very specific with the set-up changes that you make. You don’t make too many unless you are unlucky and the car balance is off, but generally now with simulations it is not the case.

"Sometimes it does happen, but today the balance was not far off and we have just been tweaking it here and there to try to gain a bit of performance. The first session was really good and then this one was really good.

"I’m generally happy with the balance, but there are still things I can improve upon balance wise, but also on the track."