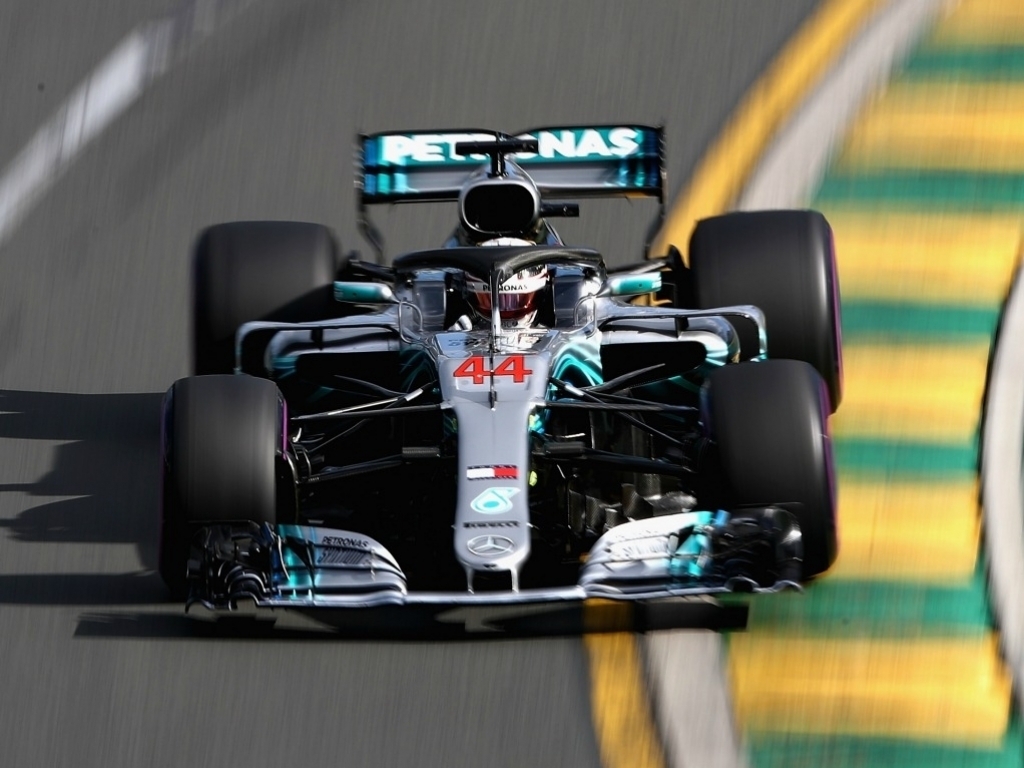 Lewis Hamilton is heading into the Bahrain Grand Prix weekend as odds-on favourite to clinch his first victory of the 2018 season.

The reigning World Champion will be feeling a little aggrieved after seeing maximum points snatched away from him in the season opener at Albert Park, as Sebastian Vettel took full advantage of a Virtual Safety Car and a Mercedes software bug to draw first blood in the title race.

However, Vettel, the 13/4 (4.25) second favourite, bagged Ferrari’s fifth overall victory in Bahrain last year as the SF70H excelled in the warmer conditions.

It will be very interesting to see if this particular characteristic has carried over to its successor – the SF71H – as Vettel tries to secure back-to-back victories both in Bahrain and in the 2018 campaign.

Grabbing pole position does not necessarily equate to standing on the top step of the podium come Sunday, as just one of the last five pole-sitters have converted it into a win – although that did prove to be Hamilton back in 2015.

Starting toward the front is crucial, though, as every single winner of the Bahrain Grand Prix has started on the first two rows of the grid. No driver from outside the top four has ever won this race.

Valtteri Bottas, next in the win market at 11/2 (6.50), will be hoping to muscle his way into those four starting grid slots after he started all the way down in P15 in Australia following his dramatic crash in qualifying.

His fellow Finn, Kimi Raikkonen, is the 14/1 (15.00) outsider of the leading contenders despite a strong showing last time out in Melbourne.

The cat is out of the bag now at Haas with Romain Grosjean and Kevin Magnussen both just 4/11 (1.36) with Bet365 to put right what went wrong in Australia and record a points finish.

The American outfit were running as high as P4 and P5 before their disastrous double pit-stop in Melbourne and are expected to put in another strong display this weekend.

But, Haas could find themselves vulnerable in the development race, and both Force India and McLaren are coming to Bahrain armed with upgrades.

McLaren have already notched up one double-points finish and could kick on again, but Force India were pretty underwhelming as they launched their latest defence of their P4 spot in the Constructors’ Standings.

Sergio Perez could only make a late impression at Albert Park as he tried to chase down Carlos Sainz for the final point, yet his efforts were ultimately in vain.

But, a new front wing is ready, and that could make all the difference for Perez evens (2.00) and team-mate Esteban Ocon 5/4 (2.25) to get themselves off the mark this season.