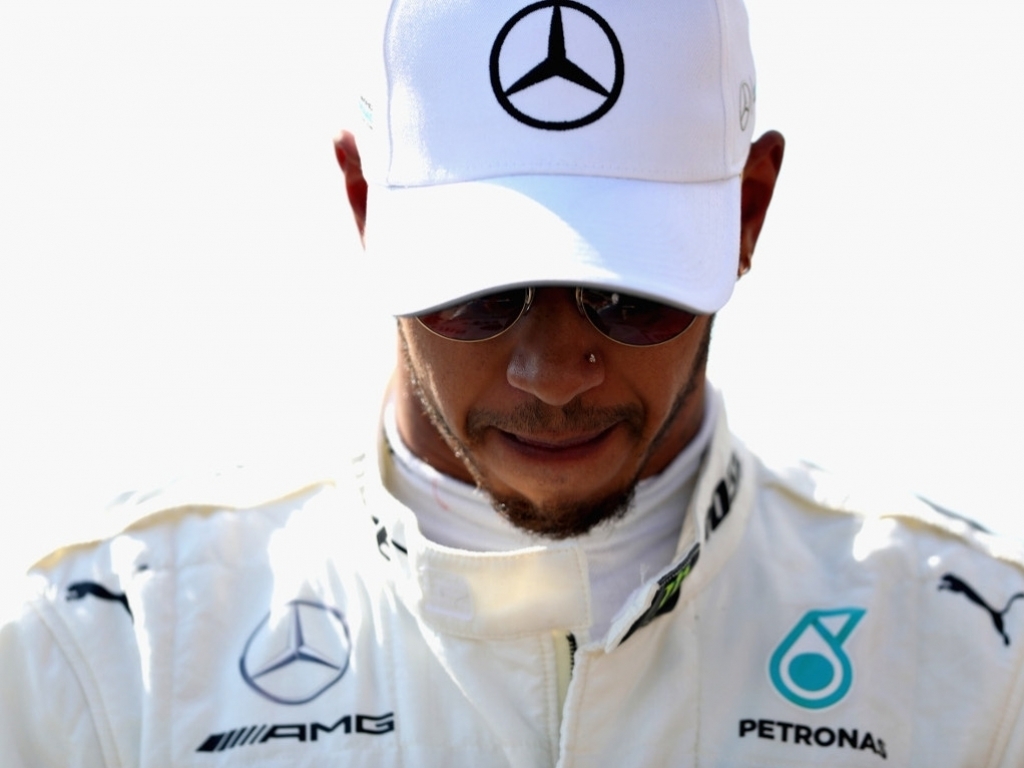 Lewis Hamilton went flying into the barriers at Interlagos at the start of Q1 and will start toward the back of the grid for the Brazilian Grand Prix.

Here’s how Saturday unfolded in Brazil…

Honda took advantage of Twitter’s increased characters to give a comprehensive weather forecast.

Saturday in #SaoPaulo can only mean one thing. It’s #FP3 and #Quali day at the #BrazilGP. The weather can't quite make up its mind today. It's 🌧️ now and could still be wet for final Practice but Qualifying looks ⛅️ pic.twitter.com/94RkI3bZe2

Felipe Massa puts in the laps during his final practice session at the Brazilian Grand Prix – for the second year running. 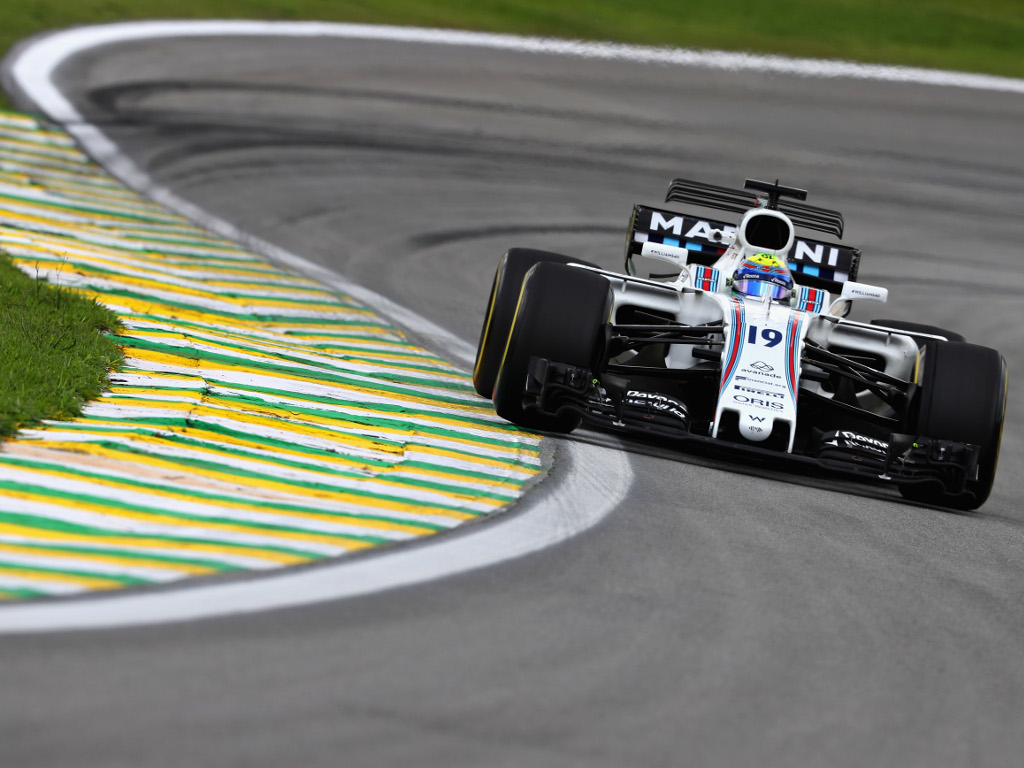 His team-mate Lance Stroll had early troubles as he lost power, having reported that “something happened with the gear.” It has been confirmed that Stroll will take a grid penalty as his Williams needs a new gearbox.

Stroll comes to a stop right in front of me at Ferradura #F1 pic.twitter.com/fwwYwM5jKo

Sebastian Vettel was second fastest in an early Ferrari 1-2 as, while close to Kimi Raikkonen, it was the Finn who had the edge. 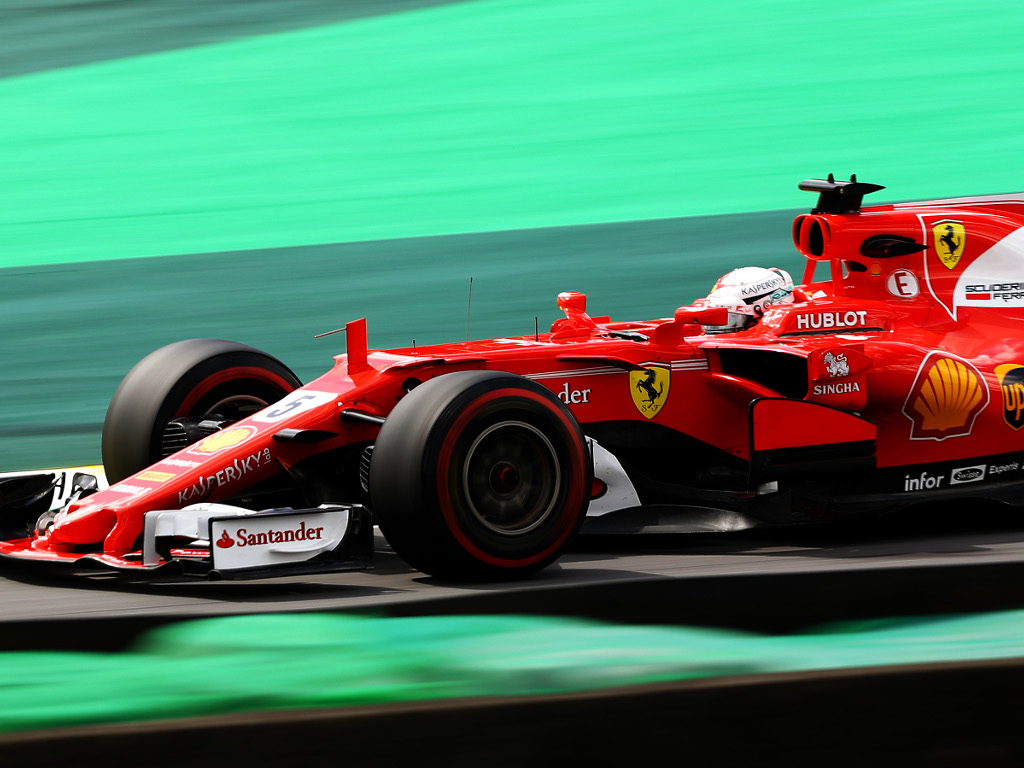 Running P5 midway through the session, Fernando Alonso was one happy driver – for a change.

Pit to @alo_oficial – “Fernando, do you want another lap?”
“I’m happy.”
“Okay, box this lap.”#BrazilGP 👍 pic.twitter.com/MALi1Mub0z

Red Bull were late to join the action with Max Verstappen and Daniel Ricciardo only beginning their mornings’ programme with just over 20 minutes remaining. No issues, just saving the engines revealed Christian Horner. 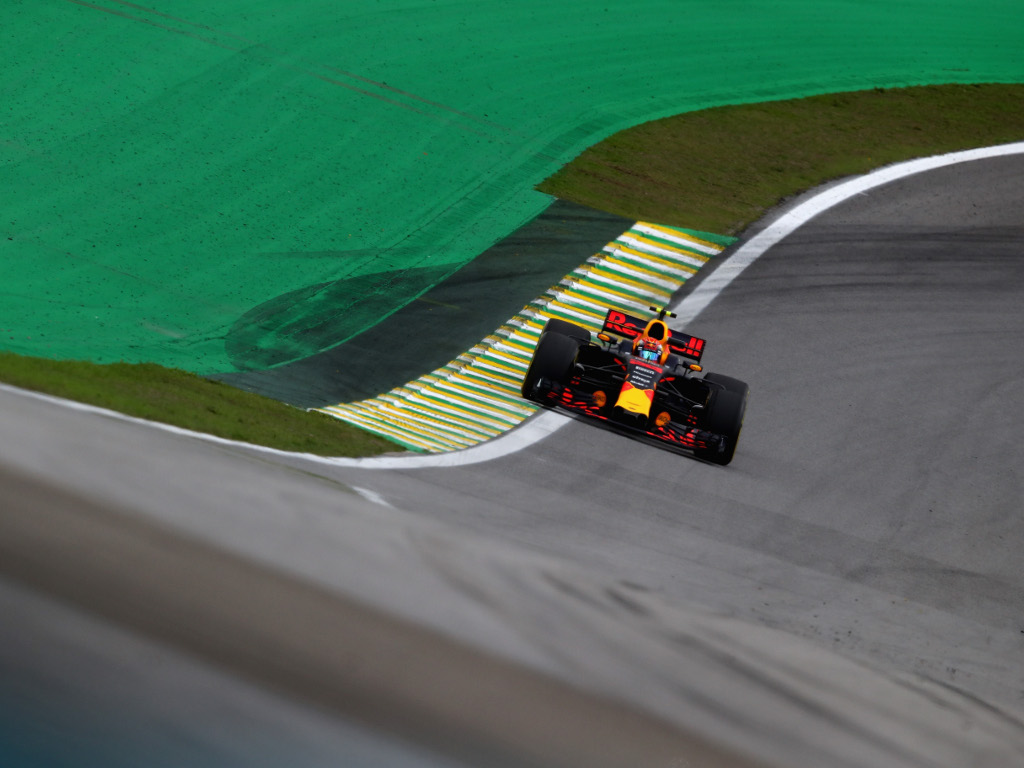 There was a huge shock in qualifying as World Champion Hamilton, odds-on favourite for pole in Brazil, crashed just two minutes in Q1.

And joining Hamilton in the elimination zone…

Esteban Ocon was a big-name exit from Q2…

And Bottas stepped up to the plate for Mercedes, pipping Sebastian Vettel to pole position at the death in Brazil. 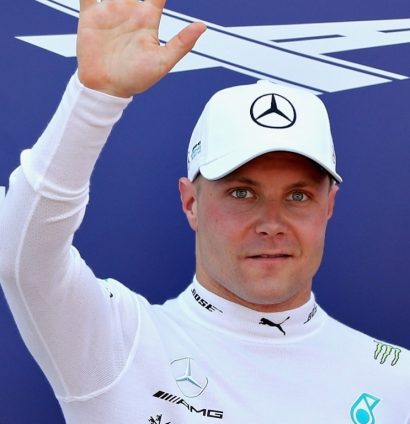