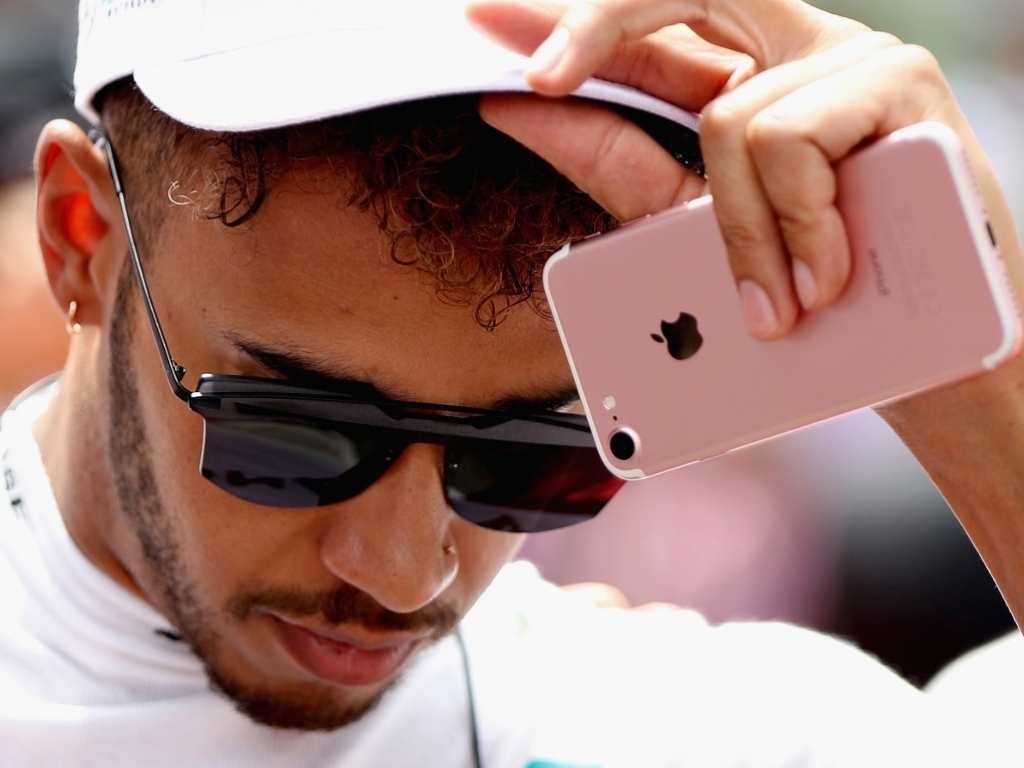 Lewis Hamilton says the summer break has come at a good time as he needs “absolutely 100 per cent” from everyone at Mercedes to win the World title.

Having closed the gap to Sebastian Vettel to just one point, the Brit’s deficit increased to 14 points in Hungary, a race that Vettel won while Hamilton was fourth.

“I definitely feel like the summer break has come at a good time,” said the Mercedes driver.

“It has been a very tough year, physically, mentally and emotionally for everyone at the team.

“It has been a difficult season up until now, and I think this break will be really good for everyone to recharge and hopefully come back fresh.

As for the decision to hand third place back to Valtteri Bottas in Hungary, a move that cost him three championship points, Hamilton believes he can yet win this year’s World title.

He added: “I don’t think I will ever get those three points back.

“I truly believe we have the capability of winning this championship, but it is going to take absolutely 100 per cent of everyone’s effort to pull it off.”