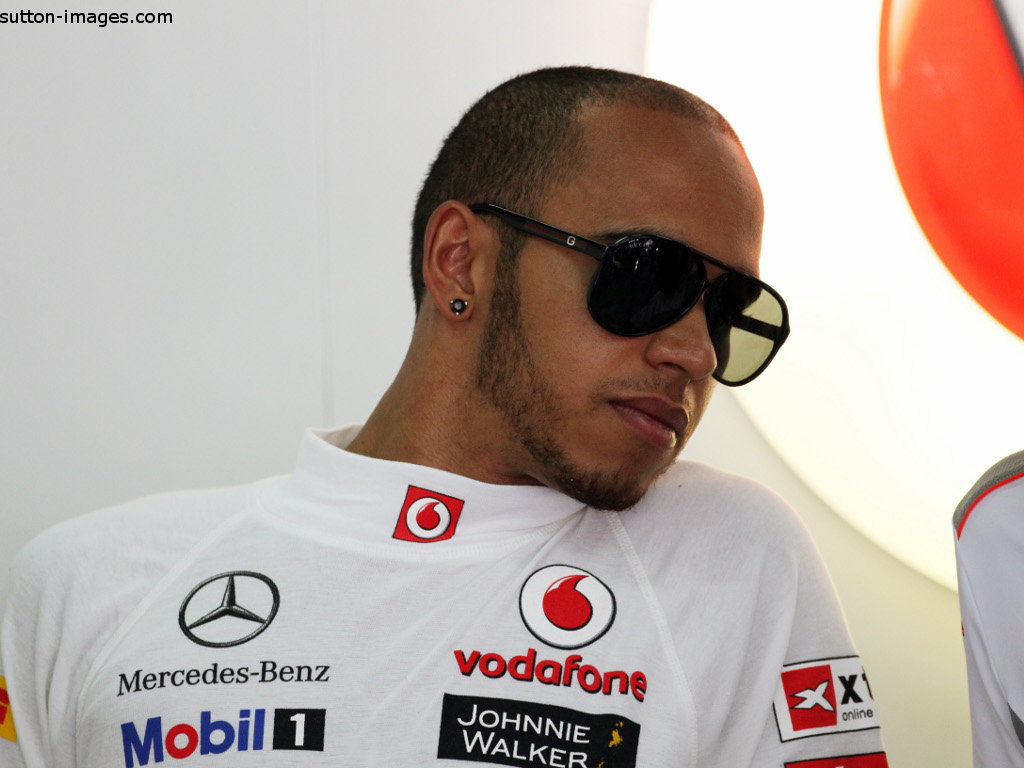 Lewis Hamilton may have snatched the lead in the Championship with his third podium of the season, however, the Brit admits it won’t be easy holding onto that P1.

Having recently stated that consistency will be the key to success this season, Hamilton put his words into deeds on Sunday in Shanghai as he finished for the third time in as many grands prix in third place.

His trio of P3s have boosted Hamilton to the top of the Drivers’ Championship for the first time since Belgium 2010.

His advantage, though, is by no means colossal as Jenson Button in second place is just two points off Hamilton’s 45 while third-placed Fernando Alonso is eight points off the pace.

“I won’t take it for granted. I’m happy to have moved forward. That was the goal, that was the aim.

“I would have loved to have had more points and maybe a win or two, but we’re leading the Constructors’ Championship and we’re very competitive in the race.

“Now I will take my focus onto (Bahrain) where I hope we can have a good qualifying and another good race.”

The 27-year-old is still seeking his first victory of the Championship, which to date has seen three different race winners in Button, Alonso and, on Sunday, Mercedes’ Nico Rosberg.

Hamilton, though, is confident that his first win is not far off.

“It’s definitely a positive to add the consistency which I want and I think if we keep on working like we have then the wins will come.

“We have to keep on moving forward and obviously Mercedes has taken a step forward and the other guys are just as quick as us, the Red Bulls are just about there and the Ferrari was quick at one stage and also the Saubers.

“So it is providing some great racing for the fans and I hope they are enjoying it as much as we are.”