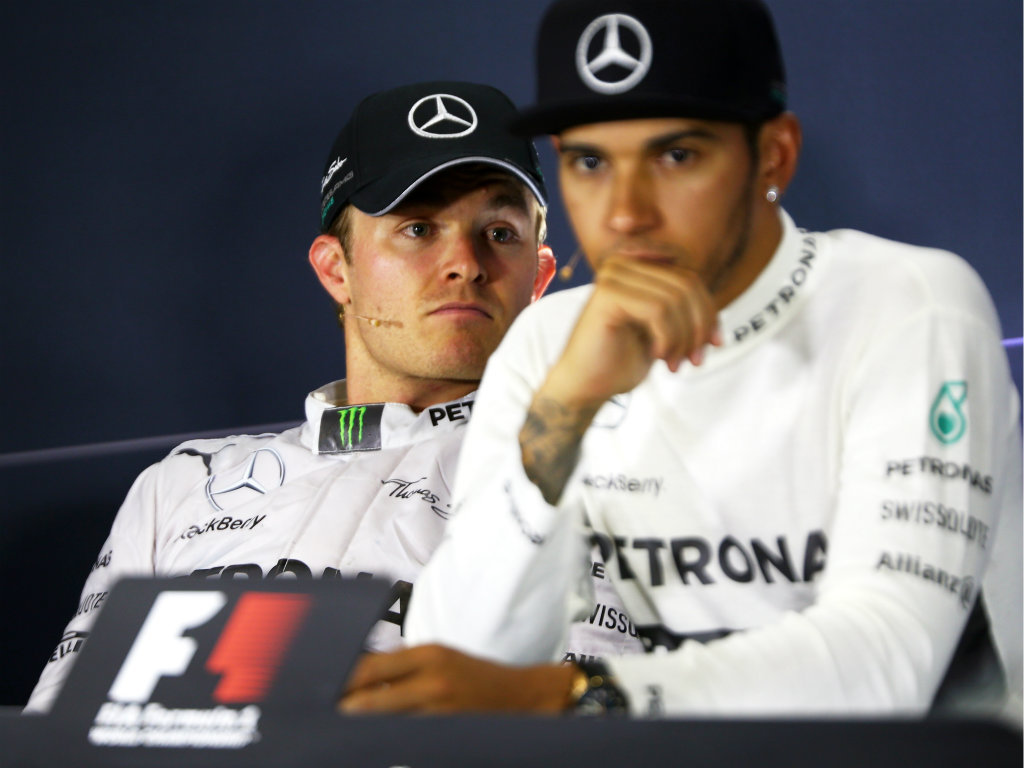 Lewis Hamilton admitted that his run of four consecutive victories has come as a bit of a surprise, but added that he feels he should be in a more dominant position on the Drivers’ Championship standings…

Lewis Hamilton admitted that his run of four consecutive victories has come as a bit of a surprise, but added that he feels he should be in a more dominant position on the Drivers’ Championship standings.

Even though Hamilton won in Malaysia, Bahrain, China and Spain, Rosberg finished in second place in each of those four countries. Add to that the German’s win in Australia where Hamilton retired early, the Briton’s advantage over his team-mate is a paltry three points.

“As in Bahrain I felt massively good after that, but I know what I’ve got and I feel it shouldn’t have been that close.

“That’s what I’m working towards [being further ahead]. The places where I finished ahead, like Malaysia and China, that’s how it should be.

“In Spain and Bahrain he was quicker. Even though I finished ahead, and it’s positive in the sense I know I’m able to behave well under pressure, [but] ultimately he was quicker.

“But I should have been quicker. It shouldn’t have been as hard.

“I’m not being negative.

“As I say, I’m striving for perfection. It’s not that I’m unhappy. I had an amazing day [in Spain], an amazing weekend, even though I struggled in qualifying when I nearly lost it.

“But I just pulled out a really good lap and got pole. That’s a real positive, but it was a risky lap.

“In the race, I managed to stay ahead, and did a good job. But I want to be better, and that’s what I’m getting at.”

The 2008 World Champion added that he hopes to continue his victorious run in Monaco this weekend, because the Monte Carlo street circuit remains the most prestigious on the Formula One calendar.

“It’s been a busy few weeks for me, both on track and away from it, but I’m pleased to be getting back to racing again next weekend,” Hamilton told crash.net.

“And what a place to get back to it! Monaco is just incredible to drive and any driver will tell you that’s the race they want to win.

“So many great names become legends around this circuit. It’s an honour to fight for your place amongst them and a real test of your skills behind the wheel.”