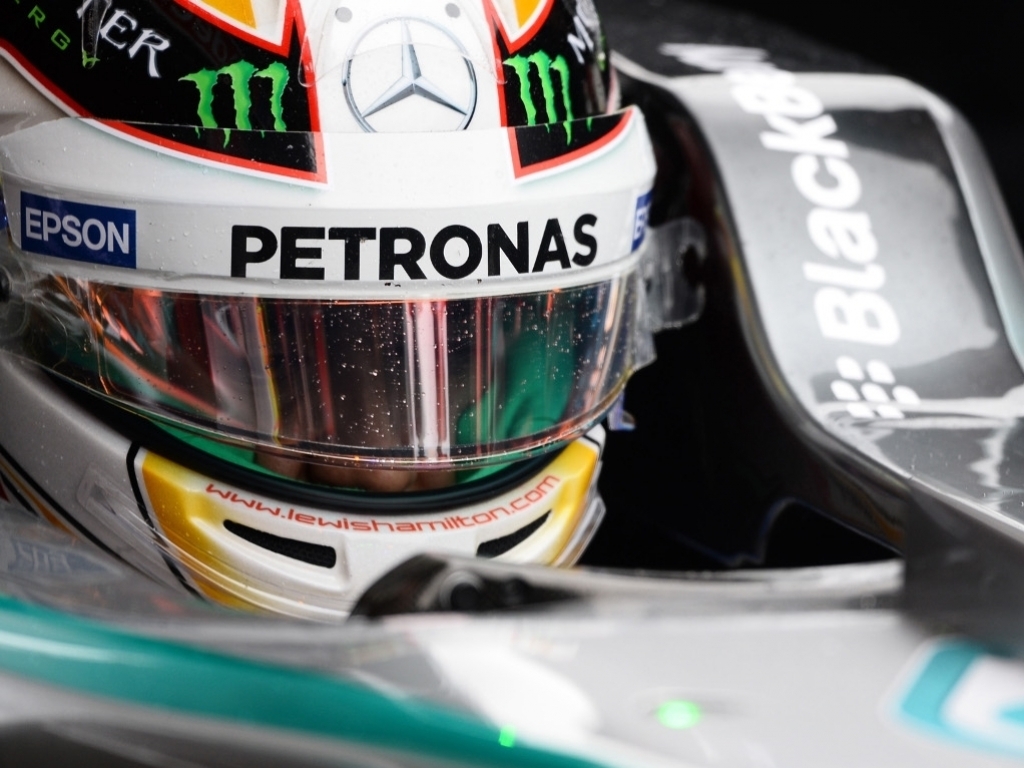 Having "picked up where he left off last year" at the season opener, Lewis Hamilton has set his sights on a repeat of his 2014 Malaysian GP display this weekend.

Hamilton won six of the final seven races in 2014 en route to securing his second Drivers' Championship and he was back in fine form at the first race of 2015 at Albert Park a fortnight ago as he claimed the hat-trick of pole position, race victory and fastest lap.

"Australia was a great way to start. To pick up where we left off last year was awesome," he said. "But if 2014 showed anything, it's that putting together a whole season is never easy.

"Winning the first race is just one small step in a long journey and I’m not reading anything into it."

Round two of the 2015 F1 season takes place at Sepang this weekend and Hamilton will be hoping for more of the same after he won the race for the first time last year.

"It’s a great circuit, a home race for Petronas and a country I really enjoy going to. The people are so welcoming and the support we had there as a team last year was amazing.

"Of course, the race itself is really tough with the heat and humidity. But I feel ready for anything right now and the aim is to repeat last year’s performance. It took me eight attempts to win this race when I finally made it to the top step last year and I don’t plan on waiting that long again…"