Home Uncategorized Hamilton tells Mercedes what he wants for Japan 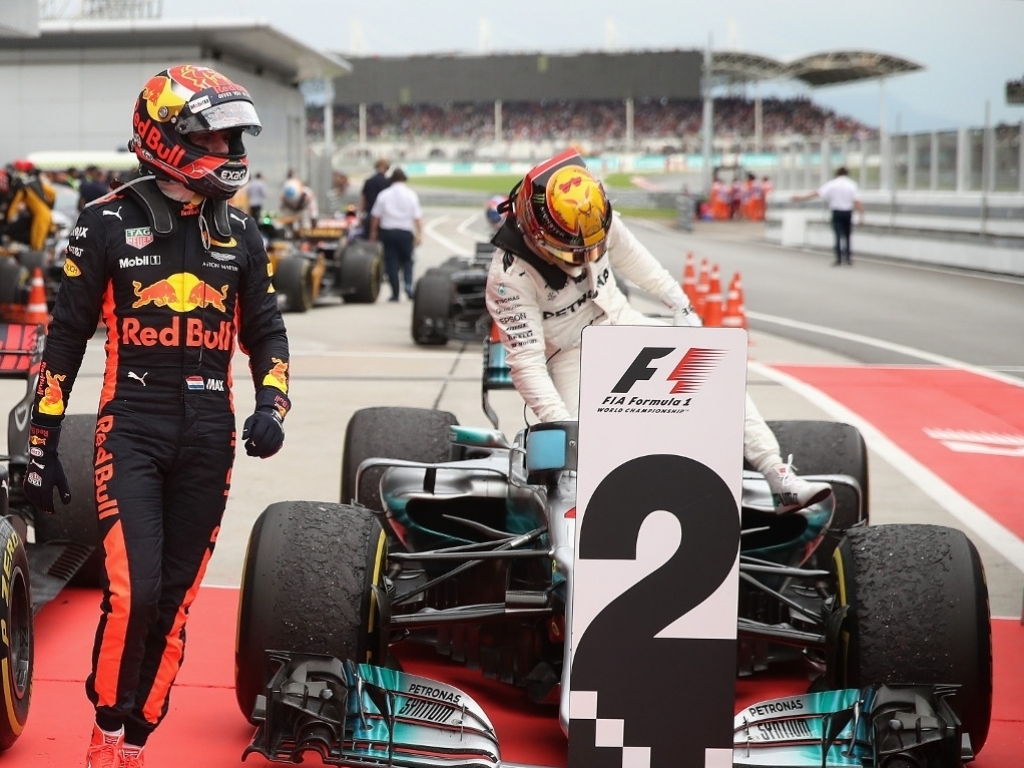 Chasing a fourth World title, Lewis Hamilton has told Mercedes what he wants from the car come Japan after struggling for pace at Sepang.

Although Hamilton extended his lead in the championship race to 34 points over Sebastian Vettel in Malaysia, it could have been a very different story were it not for Ferrari’s engines woes.

The Scuderia looked to have the better pace at the Sepang circuit but ultimately lost out as Vettel started P20 after engine troubles on Saturday and Kimi Raikkonen failed to start the race.

Hamilton, though, still wasn’t able to win as he was overtaken by Red Bull’s Max Verstappen early in the grand prix.

Conceding that it wasn’t Mercedes’ best weekend, Hamilton is hoping for a better showing this coming weekend in Japan and has told Mercedes what he believes is the right direction to follow.

“I have suggested what I want to do at the start of the next race and what I need, because I am in a battle for the World Championship,” he told The Guardian.

“So I have told them what I feel is the best way to start the next race.

“I am happy that the team is now pumped up to pull together and will try and see what we can rectify with the package we have.”

He added: “Suzuka is a much cooler circuit generally.

“The corners are a little bit different to what we experienced in Malaysia and we will run a different aero package as well, so we should be better there.”