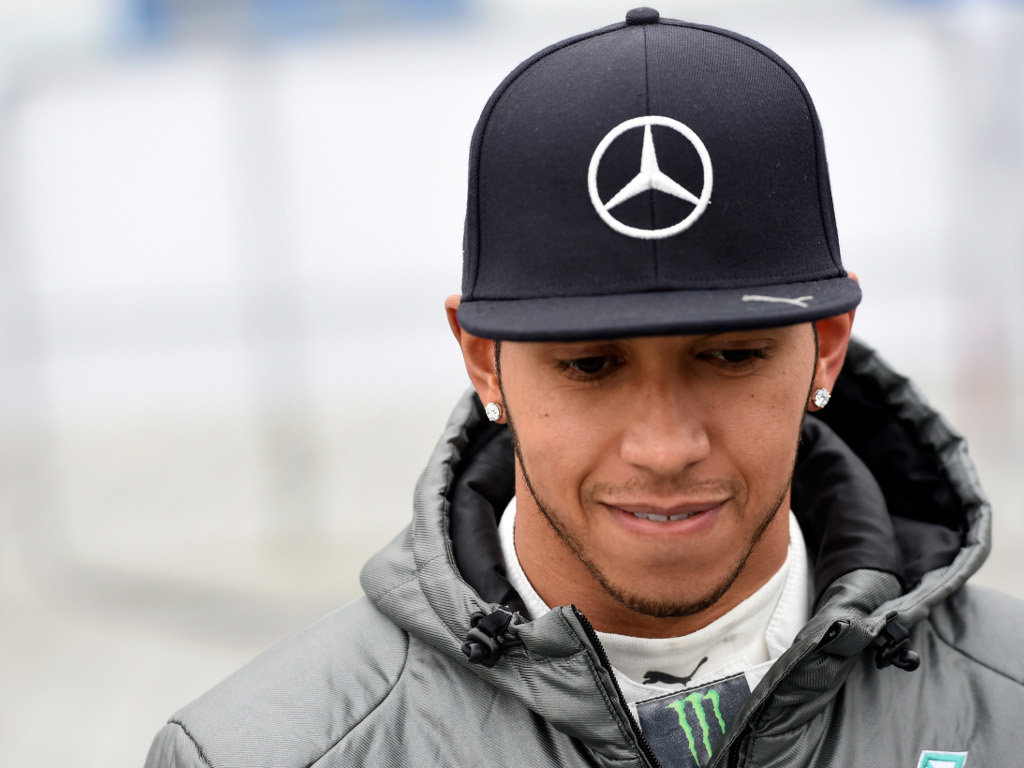 With the season over and the Championship decided, Lewis Hamilton has revealed his friendship with Nico Rosberg is back to normal.

The relationship between the two suffered this season as the long-term friends went head-to-head for the Drivers’ title.

With Rosberg unhappy with Hamilton after Bahrain and the Brit livid with his team-mate following Spa, Mercedes had a difficult time keeping the situation under control.

But, as expected, that tension is now a thing of the past.

Speaking during Mercedes’ ‘Stars & Cars’ event, Hamilton revealed: “I wouldn’t change it for the world, even the low moments.

“I came out stronger in the end. I’m glad things happened the way they did.

“Even though we had difficult times this year we came out strong.

“We had a filming day the other day and all the tension from the season disappears, and you go back to being two normal individuals.

“You go back to talking about normal things; things that guys talk about.”

Wrapping up his Championship celebrations and the media commitments that go along with it, Hamilton is now set to discuss a new contract with Mercedes.

It does, however, appear to be nothing more than a formality.

“I can’t see myself anywhere else,” he said.

“I never had dreams of driving for Ferrari. Of course, the car looks nice in red. But I can buy red Mercedes cars, it’s no problem.”