Home Uncategorized Hamilton: That was one of the best 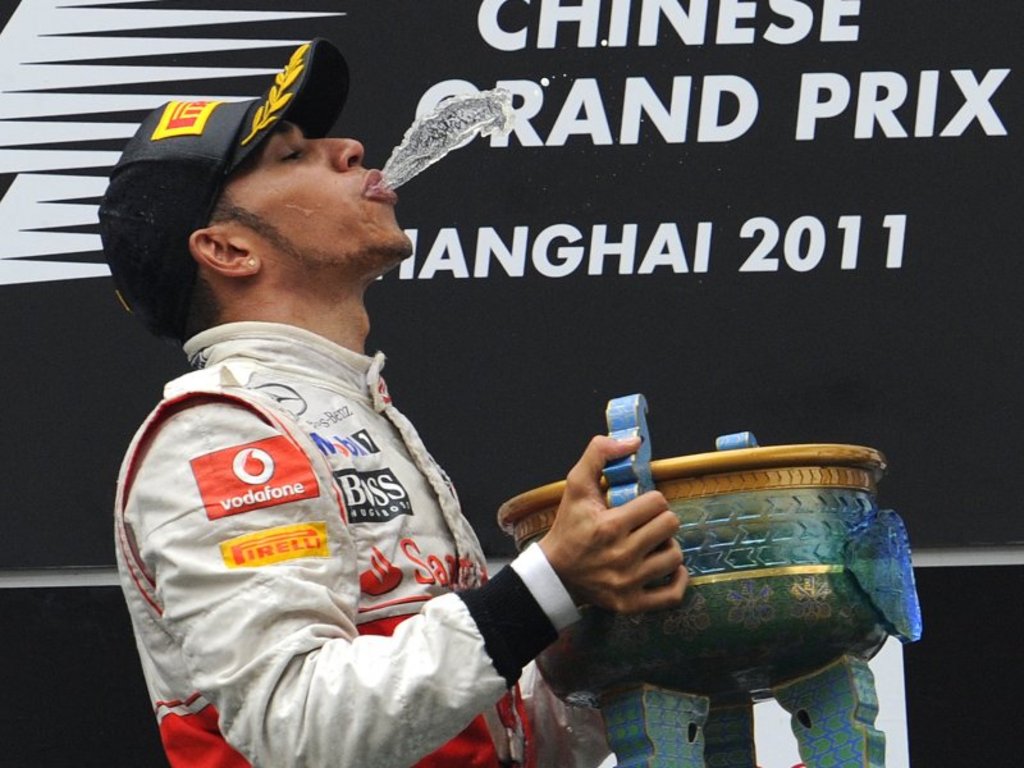 Lewis Hamilton has hailed the Chinese GP as “one of the best races I’ve experienced” after claiming his first victory of 2011.

What maked the win sweeter for Hamilton and McLaren is the fact that it put an end to Sebastian Vettel and Red Bull’s early-season dominance after the German won in Australia and Malaysia.

Starting P3 on the grid, Hamilton and team-mate Jenson Button both beat Vettel off the line.

The defending World Champion hit back in the first two rounds of pit stops to reclaim the lead, but Hamilton had the last laugh as the decision to pit for a third time paid dividends when his fresher rubber allowed him to pass Vettel with four laps to go.

Hamilton says everything fell into place once the race got underway.

“I am absolutely overwhelmed,” said the McLaren driver. “It feels like a long time since I was sitting here. I am proud and grateful for all the hard work I have put in.

“I will continue to push and looking forward to many more like this.”

He added: “I think today the strategy that we came up with definitely helped

“My new option tyres seemed to last longer. The pit stops were fantastic. The car felt great and I was trying to nurse my tyres while picking up pace.

“It was one of the best races I’ve experienced. It feels amazing to be able to bring home a victory for the guys in the factory.”

The 26-year-old nearly failed to make it to his P3 slot on the grid after a fuel line came loose before the start of the race. That resulted in a mad scramble to fix the problem. Even though he was able to line up in position on the grid, his mechanics were still working on the car moments before the formation lap.

Hamilton, though, insists he was never worried.

“I don’t think worried was coming into my thoughts,” he said. “I’m not sure what went on, but we took a lot of bodywork off. We knew there was six minutes to go and then with two minutes fortunately everything came together very quickly.

“But of course for me it is important to stay as calm as possible as that reflects on the guys in the garage. They got the car out which is the most important thing.”

Now that McLaren have managed to overhaul Red Bull during a race, the next target will be to catch up with Vettel in qualifying.

“I think obviously we still have a long road ahead of us,” Hamilton said.

“We are working very hard to close the gap. In race pace we are quite similar, but in qualifying we still have a lot of work to do.”