Home Uncategorized Hamilton: ‘That’s how racing should be’ 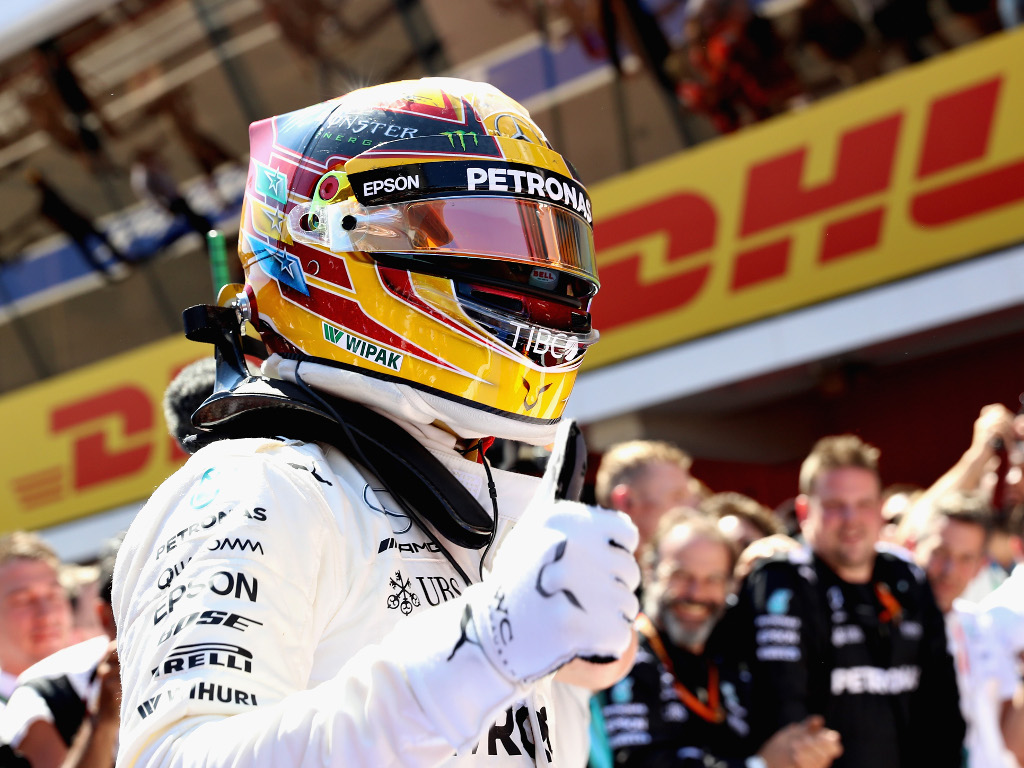 Lewis Hamilton reflected on an “incredibly close” battle with Sebastian Vettel as he clinched his second victory of the 2017 season.

The Brit has cut Vettel’s World Championship lead to six points after a ding-dong battle with the German at the Circuit de Catalunya, a challenge he properly relished.

“The team did an incredible job,” Hamilton said on the podium.

“That’s how racing should be, Seb was incredibly close and incredibly fast. I don’t know what went wrong at the start. I thought I did everything I was supposed to do but got wheel spin.

On the Turn One incident with Vettel, he added: “I felt like I ran out of road but was alongside. It’s how racing should be and I wouldn’t change it.”

Hamilton was out of breath on team radio and revealed after just how demanding the race was.

“It was a hard race. My neck is fine, but physically I lost nearly 2 kilos just in that race,” he said.

“It’s draining, cars fast, he (Vettel) drove fantastically well and it’s a real privilege to race against such an awesome driver.”