Home Uncategorized Hamilton: The fight is not over yet 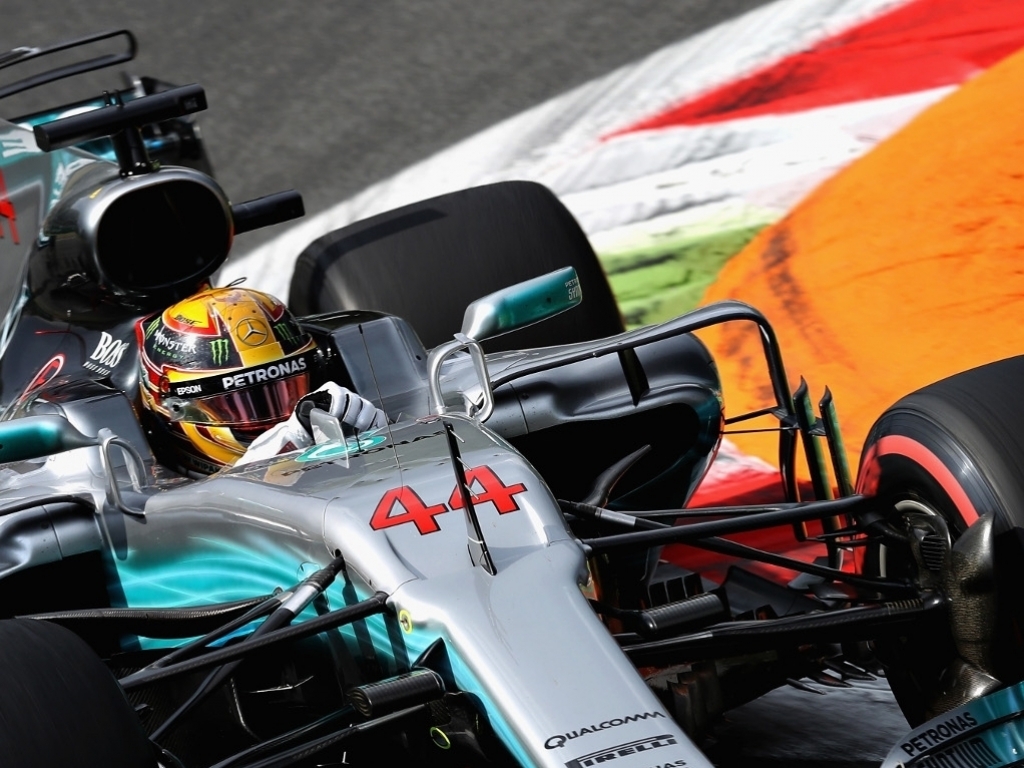 Despite becoming the first back-to-back winner of 2017, and taking the lead in the title race, Lewis Hamilton acknowledges that Ferrari are not out of the fight.

Hamilton raced unchallenged to the victory at Sunday’s Italian Grand Prix, a race that he finished half a minute ahead of third placed Sebastian Vettel.

The result means the Brit now leads the championship race by three points over his Ferrari rival.

However, Hamilton acknowledges that there is still a long way to go, and that Ferrari could still fight back.

“The last two races have been incredibly strong. We’ve just gone from strength to strength,” he said. “The car felt fantastic.

“It’s still close and a long way to go. Ferrari should be quick at the next circuit with the extra downforce they can put on their car so the fight continues.

“Ferrari might be a little bit quicker when we get to the tracks where you can add downforce. It will continue to be really close.”

The Mercedes driver put his team’s recent strong form down to a better understanding of their W08.

“We’ve had two strong races but we haven’t done any massive development to the car in these two.

“We definitely understood and were able to extract from the package we had. The guys back at the factory have done an exceptional job. It was a real show this weekend that the first four grid positions were Mercedes [power].”

He added: “There are races coming up that will be massively challenging and we are continuing to push.

“All the bosses were here today. The team and the chairman want it just as much as every single person in the team. It’s working better than any unified team I’ve been a part of.”