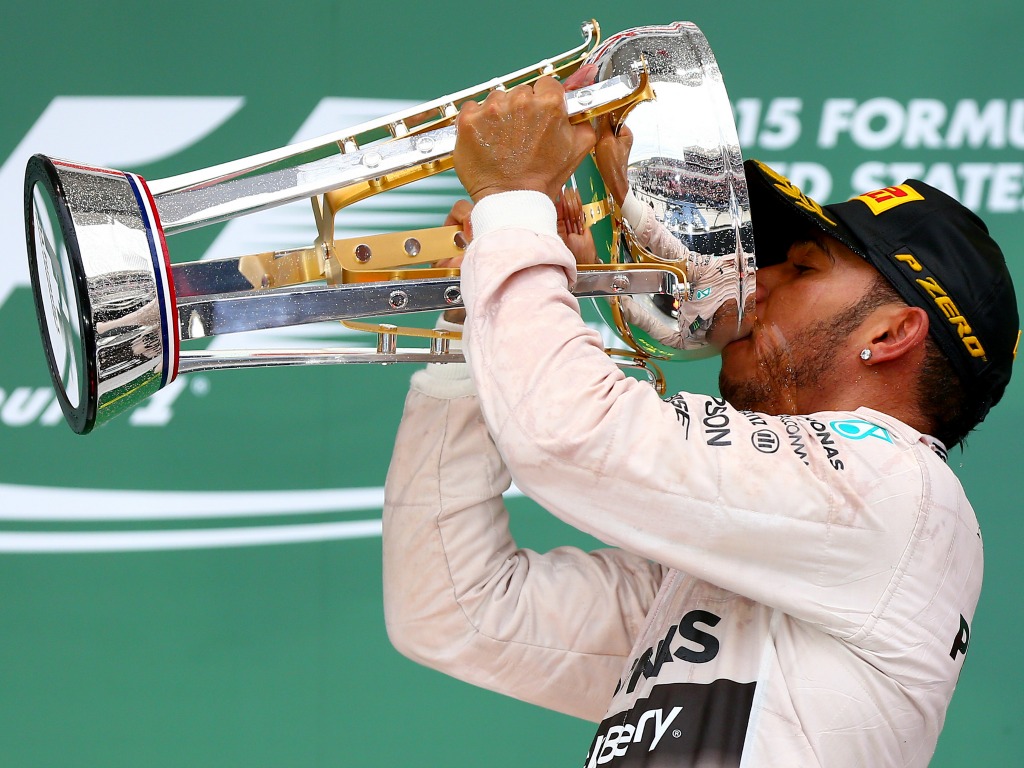 Lewis Hamilton has become synonymous with success at Circuit of The Americas and, in 2017, he is chasing an historic sixth United States Grand Prix win. Here’s how the Brit became the lone star of Austin, Texas…

Although Hamilton claimed his first United States Grand Prix win at Indianapolis in 2007, it was at Circuit of The Americas where the three-time World Champion cemented his legacy.

In 2012, Hamilton was locked in a titanic battle with then World Championship leader Sebastian Vettel… 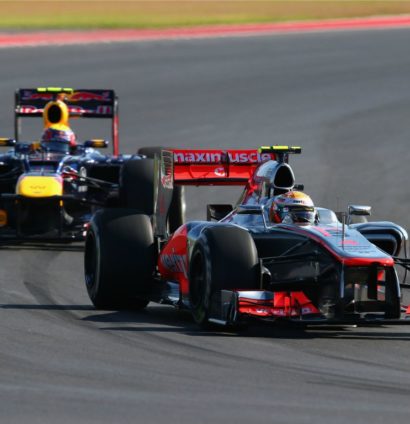 But, after Vettel got stuck behind HRT backmarker Narain Karthikeyan, Hamilton swooped in for the kill and marked a memorable opening race in Austin, Texas, with a thrilling victory. 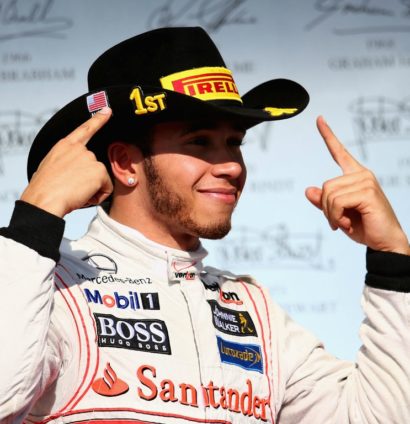 Victory would taste pretty sweet for Vettel in 2013 – setting a then new Formula 1 record for most consecutive wins within a single season (8) – but ever since then, Hamilton has made the top spot on the podium in Austin, Texas, a second home. 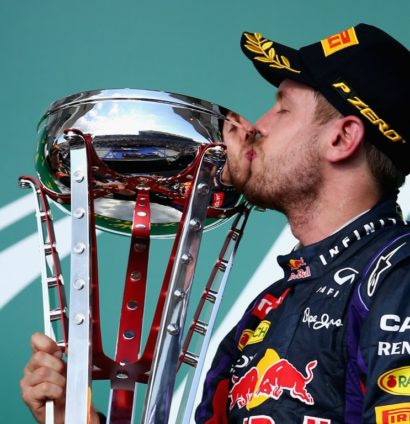 In 2014, Hamilton took a big leap toward a second World Championship title by coming alive on race day. Starting from second on the grid, the Brit lurked patiently in the background, waiting to make a move on pole-sitter and team-mate Nico Rosberg. 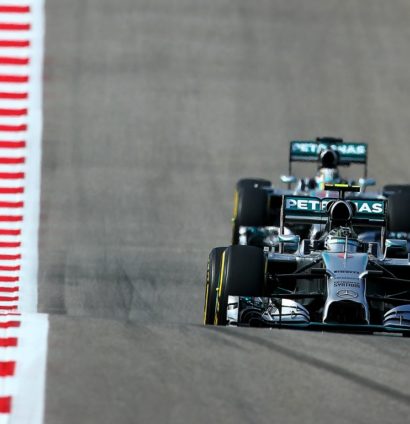 A mistake from the German forced him wide, allowing Hamilton to breeze past and lap up the victory celebrations later… 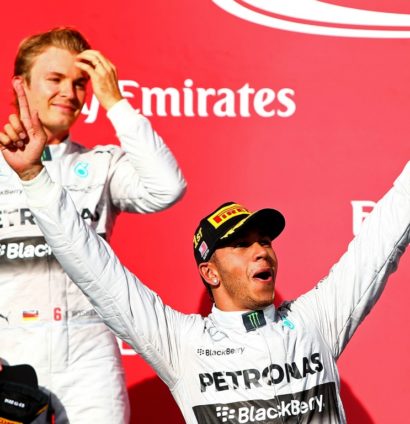 Then, a year later, came what Hamilton described as the “greatest moment of my life” – winning a third World Championship title at Circuit of The Americas. 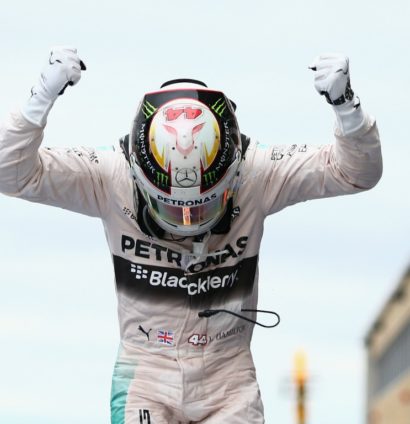 The torrential rain throughout the weekend in Austin, Texas, made the 2015 race one of the best of the season and one that not many will forget in a hurry. 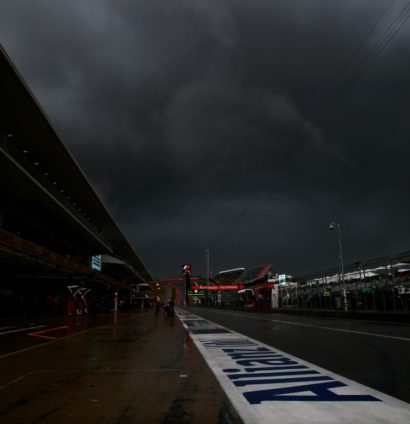 In the dying stages of an epic race, a sense of deja vu for Rosberg and Hamilton, with the former running wide and Hamilton on hand to clinch a World Championship-winning overtake. 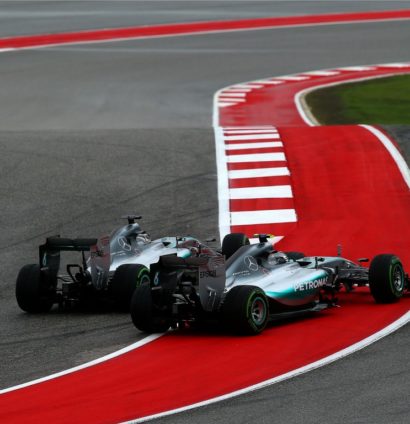 And a well-earned drink… 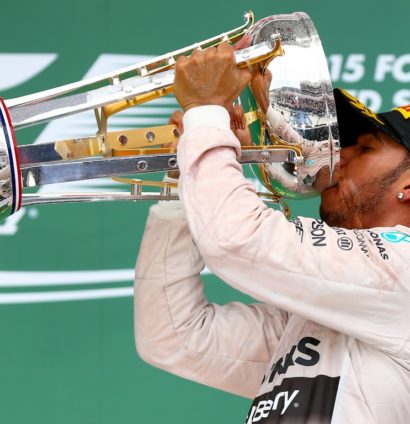 While the World Championship would evade Hamilton in 2016, he certainly did not go down without a fight by winning a fifth United States Grand Prix, a fourth at Circuit of The Americas and a 50th win of his career. 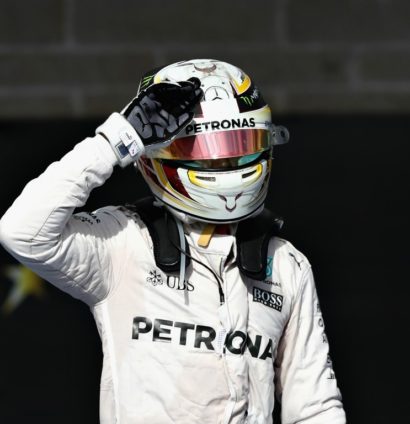 History also awaits in 2017, as Hamilton can move clear of Michael Schumacher and take top spot on the all-time winners’ list at the United States Grand Prix with a whopping six wins.

Fancy creating an ‘I was there’ moment?