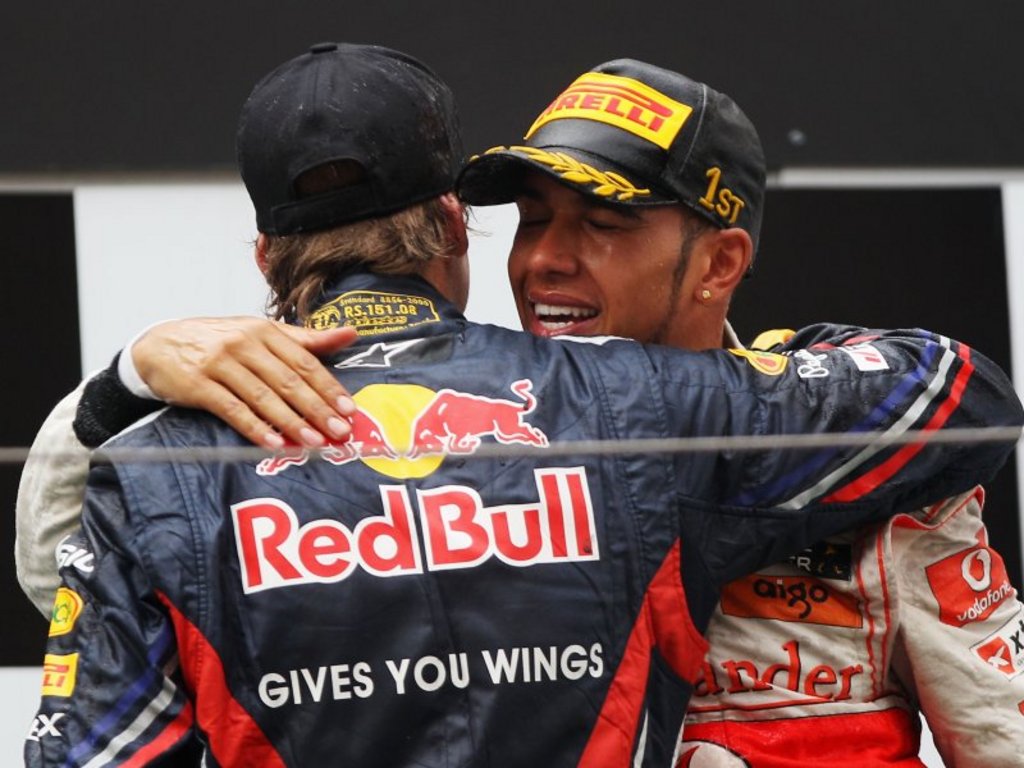 Having ended Sebastian Vettel’s perfect start, Lewis Hamilton heads to the Turkish GP looking for ways to further close the gap on the defending Champion.

When Vettel won the opening two races of the season and took his third straight pole position in China, talk was building that the German driver’s lightning-quick Red Bull would be impossible to catch – until Hamilton beat him at the Chinese GP last month.

With the season heading into Europe for the first time, Vettel holds a 21-point lead over Hamilton and is 30 ahead of the Briton’s McLaren team-mate Jenson Button. Vettel’s team-mate Mark Webber is a point behind Button in fourth.

Hamilton, the F1 Champion in 2008, thinks the suspense is just beginning and predicts further twists in Istanbul.

“There’s every reason to believe that the run of interesting and exciting races will continue,” he said. “I won this race last year and Istanbul Park is a circuit I really enjoy.”

Vettel was undone by McLaren’s strategy in Shanghai, where Hamilton took one more pit stop and had fresher tyres in the closing stages.

But it will take more than one glitch to upset the 23-year-old Vettel, whose cool temperament is already a hallmark.

“We have to respect our competitors,” Vettel said. “People are pushing hard, but we are pushing very hard too to maintain our strengths.”

Tire strategy is likely to prove crucial again in Istanbul, especially given the cooler temperatures than usual.

“We’ll be seeing drivers working quite hard to look after their tires throughout the race, particularly in Turn Eight, which is fast and bumpy,” Hamilton said. “It’s one of the most demanding corners for tyres anywhere on the calendar.”

The weather could also dictate how quickly the Pirelli tyres degrade.

“It’s going to be a bit colder than we’re used to,” Button said. “The race is three weeks earlier in the season than it was last year, and that might also have an effect.”

Red Bull will be hoping history does not repeat itself in Istanbul. Vettel and Webber lost out on a 1-2 sweep last year when their wheels touched as Vettel passed Webber on the inside, forcing Vettel to spin out of the race.

That gifted Hamilton and Button a 1-2 finish, and sparked a feud between the Red Bull drivers that lingered until the end of the season.

Webber has had to watch Vettel dominate so far this year, but the Australian thrilled fans with an inspired drive in China as he carved his way through the field after starting 18th to finish third.

That means Vettel now has Webber to contend with again, along with the resurgent McLarens, the Ferraris of Fernando Alonso and Felipe Massa, and the aggressive Renaults of Nick Heidfeld and Vitaly Petrov.

“Sebastian is very fast, he’s got a notable temperament and now he’s also got a decent amount of experience,” Webber said. “But he’s not unbeatable.”

Alonso, meanwhile, needs a strong performance to avoid slipping out of contention for the Championship. The two-time former World Champion has yet to finish on the podium this season and is already 42 points adrift.

Alonso’s best result was fourth at the season-opener in Australia, but the Spaniard finished behind his team-mate Felipe Massa when finishing sixth in Malaysia and seventh in Shanghai.

Ferrari’s lack of pace compared to the Red Bulls and McLarens has been alarming, although engineers have been working hard on improving the aerodynamics in the three weeks since Shanghai.

“We are going through a difficult period and there is no point denying that our start to the season was a disappointing one,” Ferrari’s chief designer Nikolas Tombazis said.

“We have tried to see if our approach was too conservative and we realized that, for various reasons, we were neither reactive nor aggressive enough in the development stages.”

Aggression has not been lacking in Heidfeld and Petrov, with each getting a third-place finish – Heidfeld in Sepang and Petrov in Melbourne.

“We’ve shown over the first three races that we have a good car,” Heidfeld said. “Istanbul could be very interesting because it is the first European race and a lot of teams will bring updates – including us.”

Istanbul’s circuit features Turn Eight – the 640-meter corner is the longest of the season – and its layout should give Hamilton and other challengers plenty of chances to attack Vettel.

“It is quite a wide track which makes it quite safe,” Petrov said. “Overtaking maneuvers are possible so that should help make a great race.”