Home Uncategorized Hamilton: The war is not over 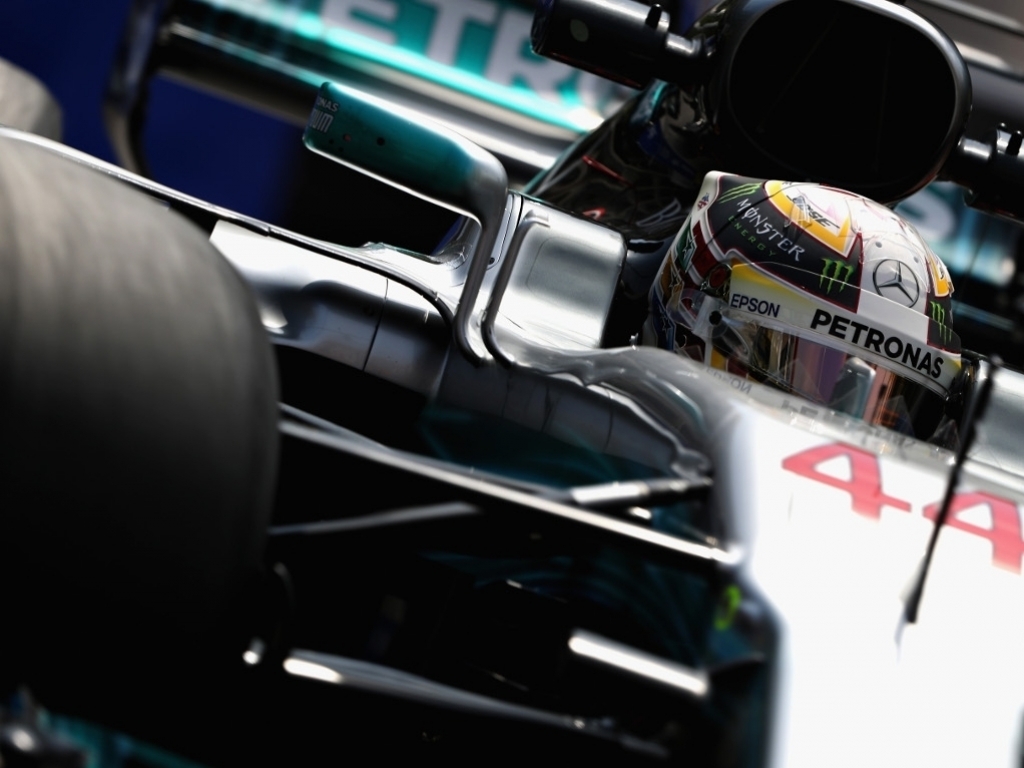 Lewis Hamilton is adamant this year’s title race is a “marathon not a sprint” after falling a full race win behind Sebastian Vettel in the standings.

While Vettel raced to the victory in Monaco on Sunday, Hamilton struggled with an ill-handling W08 which was not helped by his inability to find the sweet spot with the ultrasoft tyres.

He started down in 13th place and finished seventh at the chequered flag, salvaging some points.

However, the result means Vettel now holds a 25-point advantage in the race for this year’s World title.

“The war is not over. It’s a marathon not a sprint,” Hamilton told Sky Sports News HQ.

“We can take it on the chin and move forward.

“The car was still a real handful and not where it should be. A lot of analysis will go into it over the next two weeks.”

In a separate interview, the triple World Champion conceded that while he cannot afford another weekend like Monaco, that doesn’t mean it won’t happen again.

“Of course I can’t afford another weekend like this,” he said. “But just because you can’t afford something it does not mean it is not going to happen.

“There’s no point dwelling on the fact you cannot afford it, you just work towards trying to rectify whatever issues you have and hope you do not come across it again.

“It’s not like we came here unprepared, things just did not get off right.”