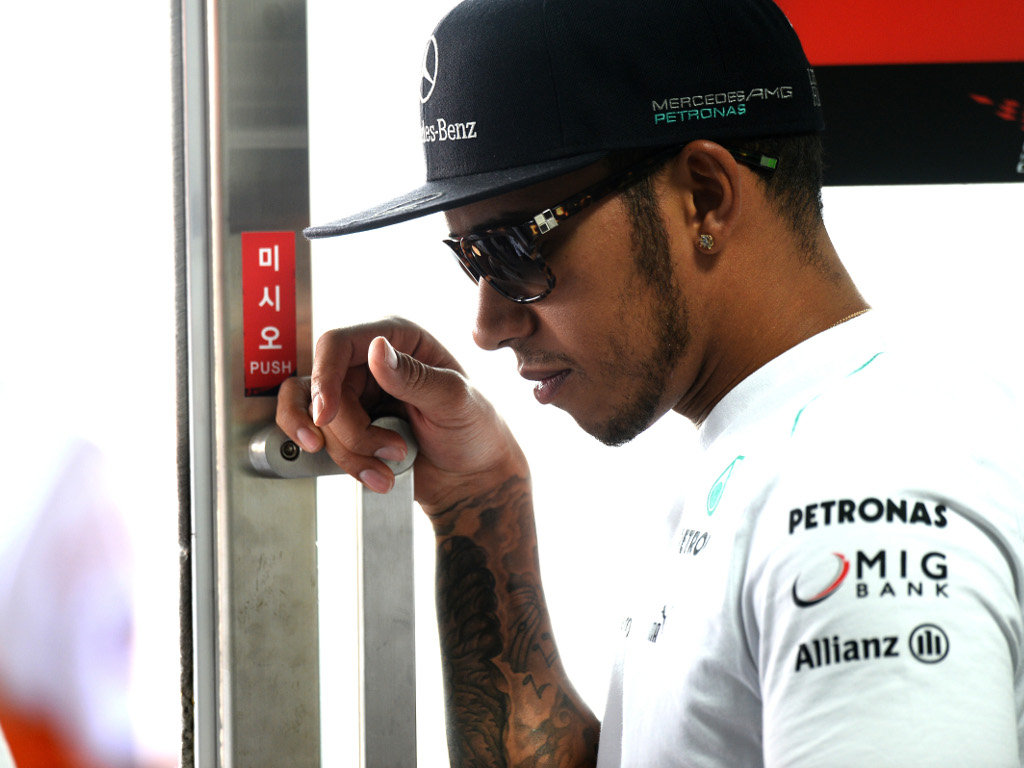 Lewis Hamilton has warned that Seb Vettel’s Singapore domination may not be a one-off as he reckons that was the “true pace” of the RB9.

Vettel blitzed his rivals last time out at the Marina Bay circuit, winning the grand prix by more than 30 seconds ahead of Fernando Alonso – and he did so despite an earlier Safety Car negating a 10-second lead.

The reigning Champ’s pace has raised concerns that this season’s remaining six race could be a Red Bull whitewash.

And although his rivals would love nothing more than to prevent that from happening, Hamilton reckons the advantage is firmly with the German.

Asked whether Vettel’s pace in Singapore was a fluke, the Mercedes driver said: “I don’t think so personally, I think that is the true pace of their car,” conceded Hamilton.

“Perhaps they have a lot more in the bag than we get to see so he was just cruising.

“If you look at their onboards, he is on the power full throttle at least twenty metres before everyone else, which is a huge advantage.

“There’s nothing we can really do, we are always asking for more rear downforce.

“The last time I could put down the pedal that quick was in 2007 when we had traction control.”

As such, the 2008 World Champion says he’ll be targeting the Ferraris this weekend in Korea in the hope of beating Alonso to second in the Drivers’ Championship.

“I anticipate a strong weekend, and whether or not we can keep up the Red Bulls we’ll see, but my target is to get these guys in red,” he added.

Hamilton is currently third in the Championship on 151 points, 36 behind Alonso and 96 adrift of Vettel.