Home Uncategorized Hamilton: They’ve got to change this track 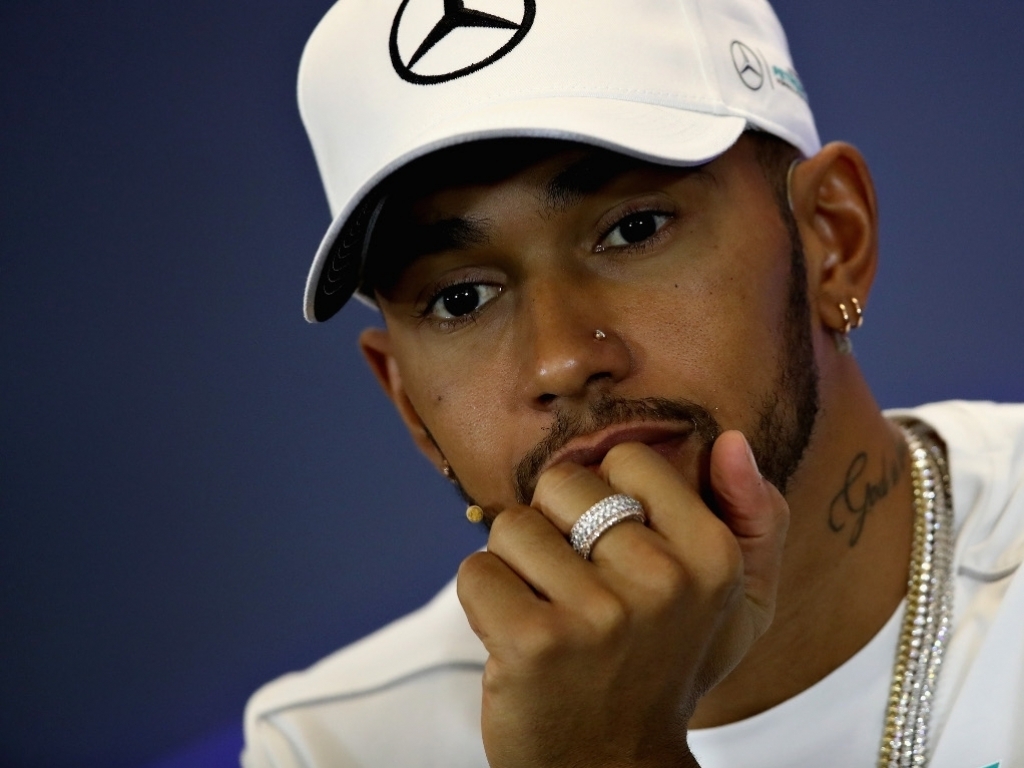 The 2017 Abu Dhabi GP won’t live long in the memory of F1 fans as it was an uninspiring affair and Lewis Hamilton admitted after the race that “they’ve got to change the track”.

Valtteri Bottas started in pole position and took the chequered flag ahead of Hamilton and Sebastian Vettel from Ferrari.

Hamilton pushed his Mercedes team-mate all the way but he couldn’t find a way through while Vettel finished nearly 20s adrift of the Brit.

And four-time World Champion Hamilton wasn’t the only one struggling to overtake as for the first quarter of the race the top 12 were running in the same order that they started.

“Impossible to pass here, man,” Hamilton said to Vettel and Bottas in the green room after the race. “I was like, ‘Where are all the friggin’ back markers?’ I think they’ve got to change this track.”

Once on the podium, the Merc driver paid tribute to his team-mate Bottas.

“I did [give it everything],” he. “Big congratulations to Valtteri, he did an amazing job today to hold me off.

“It’s very hard to overtake here so once I got to the last sector I struggled a little bit.

“I want to say a big thank you to the team, what they have produced for us this year is just incredible, it’s just an honour to race with them.”