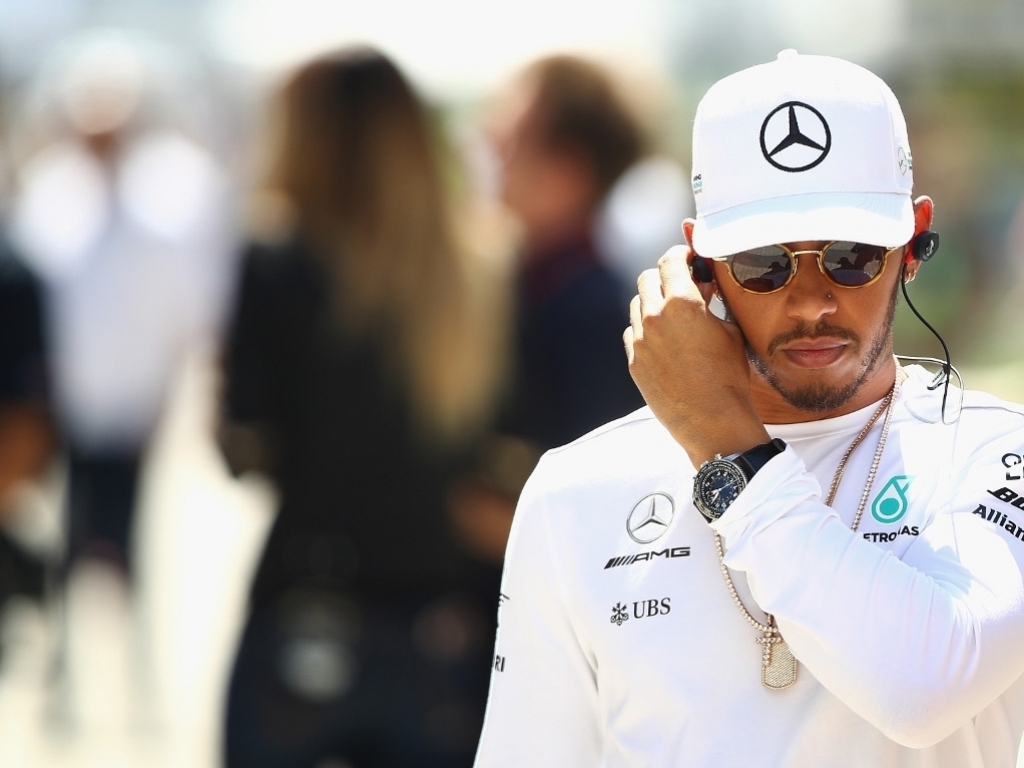 A new season and with a new team-mate on board at Mercedes, Lewis Hamilton has little to say about former rival Nico Rosberg.

For four seasons Hamilton and Rosberg, friends since childhood, were team-mates at Mercedes.

As the team’s dominance over the chasing pack gathered momentum so too did the rivalry and antagonism between the two.

It came to a sudden end last season when Rosberg, with a first World title to his name, retired from the sport.

And Hamilton sees little reason to revisit that old feud.

“Nothing,” he told Gazzetta dello Sport when asked what he thought of Rosberg.

“We were team-mates, we worked together for a few years now and he has retired, I wish him the best.

“Last year I lost the title but I beat him on the number of wins.

“I didn’t give up until the end: my belief since childhood.”