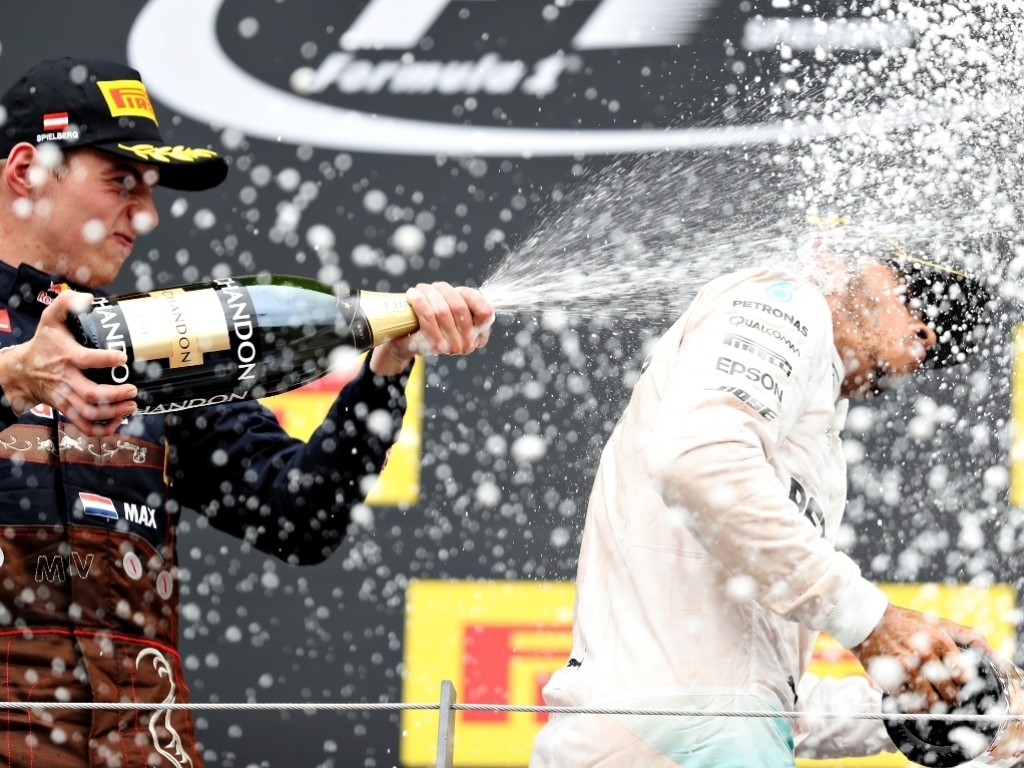 Following his recent success, Lewis Hamilton claimed that Red Bull rookie Max Verstappen is now a ‘force to be reckoned with.’

Earlier in the season, Verstappen took advantage of a double Mercedes retirement in the first lap of the Spanish Grand Prix to go on and win the race, making him the youngest Grand Prix winner ever.

With his podium finishes in the last two races, the current World Champion thinks he is a threat to the Silver Arrows.

The Brit also added that they weren’t surprised at Silverstone this past weekend when Red Bull were challenging them for grid position as they know that their RB12 has the potential to beat them.

“We knew they would be fast,” Hamilton explained.

“Going into the race I think they said we had half-a-second of pace or something, potentially, [over] Red Bull.

“Whether or not it was half-a-second I don’t know, but we definitely had pace against them.

“Max drove a fantastic race and is continuing to show he’s a force to be reckoned with.”

Other than Hamilton, Verstappen also garnered praise from Mercedes Toto Wolff after he kept Rosberg behind him for several laps during the British GP.

“The Red Bull car is generally a car that functions very well in the wet, with a lot of drag,” Wolff added.

“But his racecraft is spectacular, and with the way he positions the car.

“You can see if he has a good car underneath him, he is able to put up a great fight.”