Home Uncategorized Hamilton: This has been my strongest year 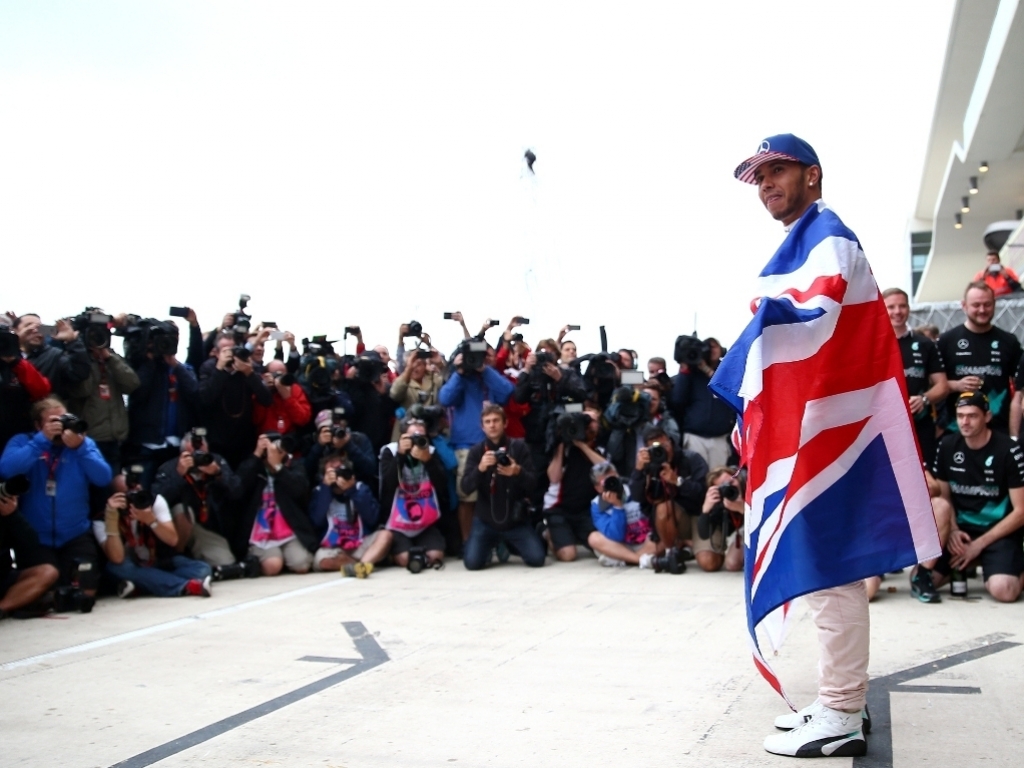 Lewis Hamilton believes the 2015 season has been his “strongest” in Formula 1, describing it as an “amazing year”.

Although there are still three races left this campaign, the 30-year-old clinched his third Drivers’ Championship with victory at the US GP, which is in stark contrast to his two previous title-winning years when he had to wait until the final race to confirm his status as champion.

It has certainly been an incredible year for the Mercedes driver as he has won 10 of the 16 races to date and he can equal Michael Schumacher and Sebastian Vettel’s record of 13 wins in one season if he is victorious in the remaining races.

He has also clinched the Pole Trophy, having started first on the grid on 11 occasions, including a stint of seven in a row.

“It has been an amazing year,” Hamilton told Sky Sports News HQ. “This has been the strongest year I think I’ve ever had. I just can’t believe it.”