Home Uncategorized Hamilton: This is the year to watch F1 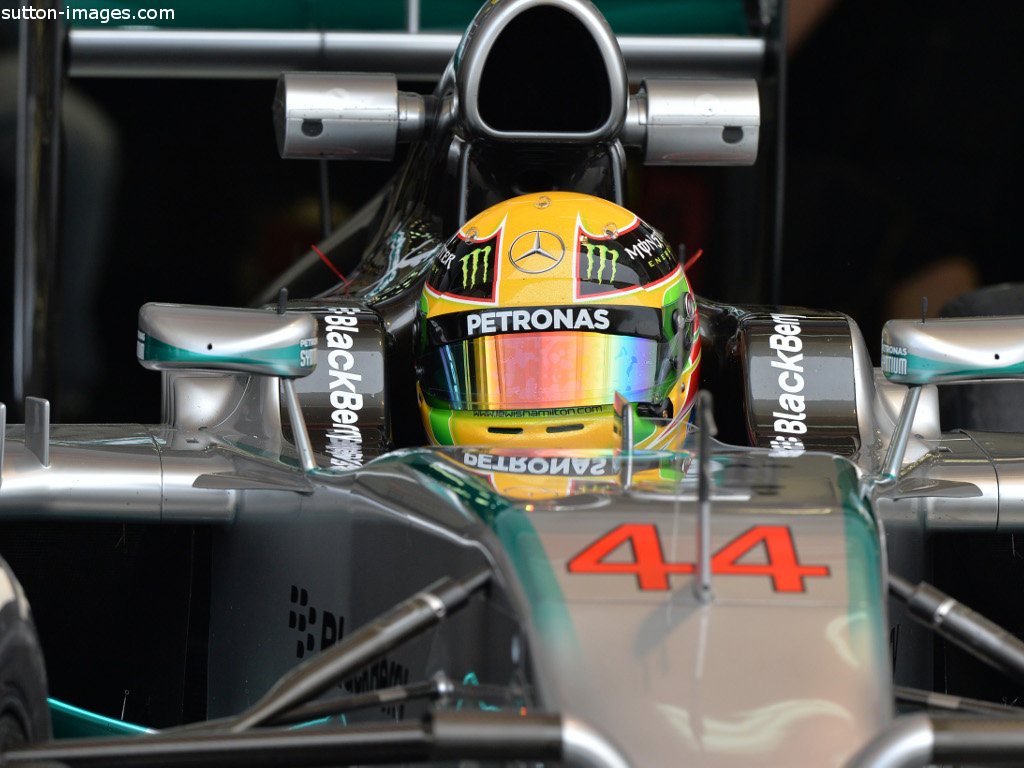 Lewis Hamilton believes Formula One fans could be in for a treat this season as the new rules are designed to spice up the show.

Heading into the opening grand prix of the Championship, Australia, the mystery of pre-season testing will begin to unfold.

Hamilton’s Mercedes team is being billed as the early season favourites while Williams are also up there. At the bottom of the pack, though, are Red Bull and Lotus, both of whom struggled in testing.

But whether that will be the order when the Australian GP plays out is anyone’s guess.

The one thing fans can be sure of, Hamilton reckons, is that 2014 will be an exciting season.

“I’m excited about the new season not just as a driver but as a fan,” he stated.

“This is the year you need to watch Formula One!”

As for Mercedes’ chances in Melbourne, the 2008 Woprld Champ is raring to go and reckons his Mercedes team has what it takes to succeed.

“I think we’re as ready as we can be for Melbourne and I’m more fired up than ever. With all the changes within the sport and the hard work that’s been going on within the team, I believe this can be our year to really show what we’re capable of.

“That’s not to take anything away from our opposition, who will be incredibly tough to beat as always, but I feel like I’m equipped with the tools I need to succeed. I can’t wait to get started!”