Home Uncategorized Hamilton: This isn’t the start of the final chapter 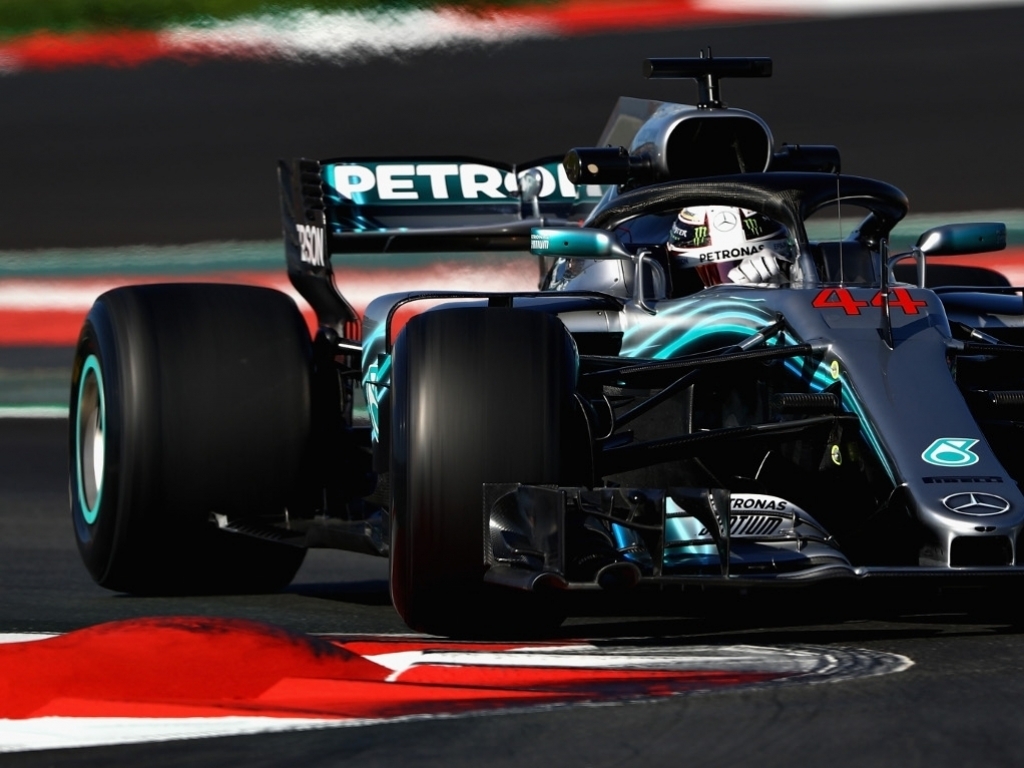 Lewis Hamilton may start this year’s campaign with a new contract in hand but don’t think for a moment that it will be his last.

The Brit is believed to be on the verge of putting pen to paper on a new 40 million per season Mercedes deal that will keep at the Brackley squad for a further two years.

Hamilton is hoping to have it wrapped up before the Formula 1 season begins this weekend in Melbourne.

But while the Brit will be almost 36 after the two-year extension, he says he doubts it will be his last contract in Formula 1.

“It doesn’t feel like the start of the final chapter, and I don’t feel as though I am about to embark on my last contract,” said Hamilton.

“I am not sure how I will feel in two or three years’ time but I am back here in March for my 12th season and I am so excited.

“I don’t know where it comes from – this feeling of just wanting to excel – but I really, really, more than anything currently in my life, want to excel next weekend in Australia.

“I want to arrive in Melbourne fit. I want to hit my target weight. I want to kill it through practice, get pole position and I want to win the race convincingly.

“I don’t know how long this feeling is going to last when I go into a new season, but as long as I am still feeling like this I will keep going.”

This year Hamilton is chasing his fifth World title with only Michael Schumacher and Juan Manuel Fangio having ever won more than four times.

However, it remains to be seen whether his next contract sees him move to Schumacher’s former team, Ferrari, with Toto Wolff saying it a possibility.

“I think he has at least one more contract in him after this next one and Ferrari remains an attraction for every driver,” the Mercedes motorsport boss recently declared.

Hamilton, though, says he intends staying loyal to Mercedes.

“Red is my favourite colour,” he reportedly told Italy’s La Repubblica. “But I’m fine where I am.

“Loyalty is a value my father taught me. I’ve changed teams only twice in my career so I’m not the type that jumps from here to there.”