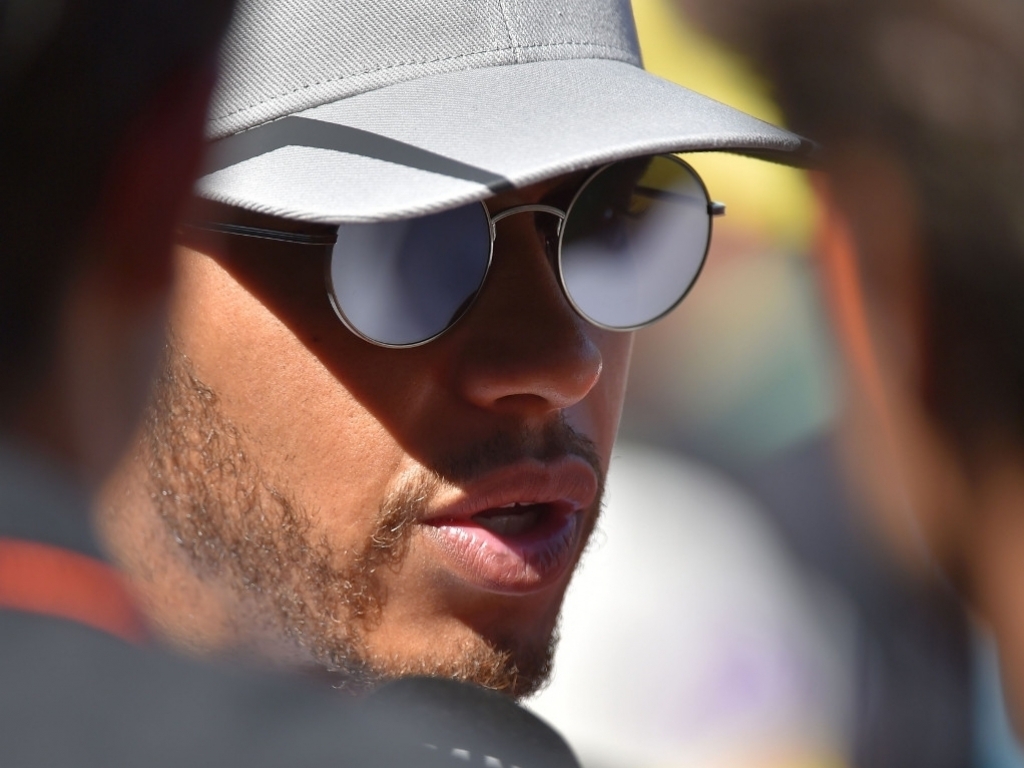 On a weekend where he has more penalties than there are grid slots, Lewis Hamilton admits he considered picking up a deliberate reprimand but decided it was “not a very smart idea.”

Hamilton has a 55-place grid penalty for Sunday’s Belgian Grand Prix meaning he will start at the very back of the grid.

The World Champion’s penalties are the result of three engine changes at Spa alone.

Given that situation, Hamilton, with two reprimands to his name, thought about doing something that would earn him a third and also taking that 10-place penalty.

However, after some consideration, he decided it would not be a “very smart” move.

“Of course we thought about that,” Hamilton told Sky Sports F1.

“But firstly that would mean doing something illegal in terms of the rules and something unsafe deliberately, which is against the rules as well.

“Plus, perhaps if we had done that, they would have said ‘you’ve already got a 55-place penalty here so we’ll give you the 10 in the next race’.

“So it’s actually not a very smart idea.”